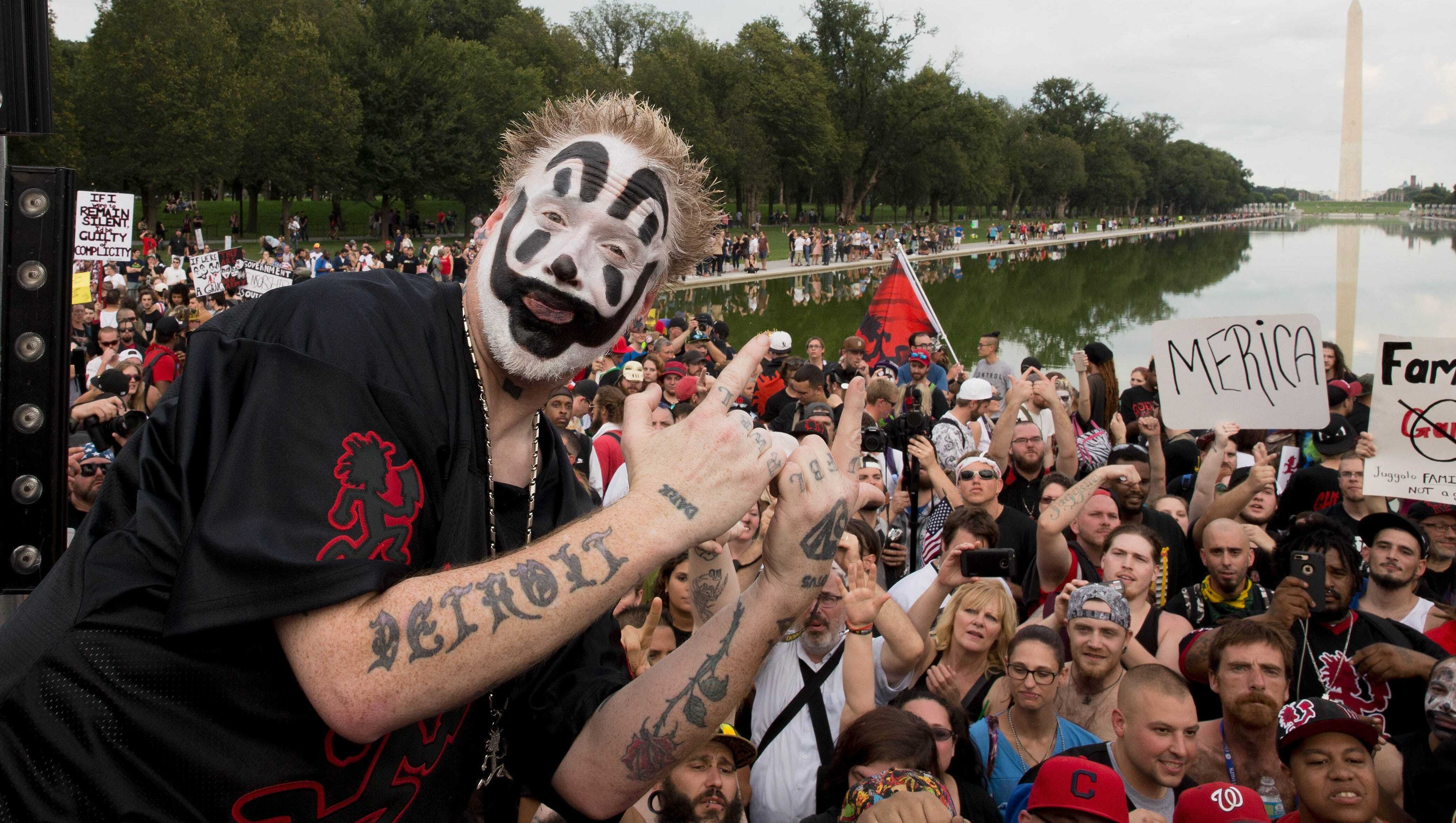 The Gathering of the Juggalos

The Gathering of the Juggalos is the music festival centred around the rap duo Insane Clown Posse.

Their songs are hyper-violent and profane; their stage show features grotesque clown makeup and blasting the audience with their favorite drink, Faygo soda; and their fandom has even been designated by the FBI as a loosely organized gang. Musically, they’ve historically been rejected by critics: The Guardian has called them “a magnet for ignorance”; Allmusic has called them a “third rate Beastie Boys”, and Blender called them “the worst band in music”.

Nate became fascinated with them after watching the 2011 documentary American Juggalo — that’s when he realized that there’s more to Insane Clown Posse and its fans than he previously thought.

For the second episode of our summer festival series, we dig into the sound of Insane Clown Posse to ask: Is their music really as bad and offensive as all the critics say? What is the general public missing that ICP’s fans are hearing?

To answer these questions, we talk to Nathan Rabin, the author of You Don't Know Me but You Don't Like Me: Phish, Insane Clown Posse, and My Misadventures with Two of Music's Most Maligned Tribes, and 7 Days In Ohio: Trump, the Gathering of the Juggalos and The Summer Everything Went Insane.