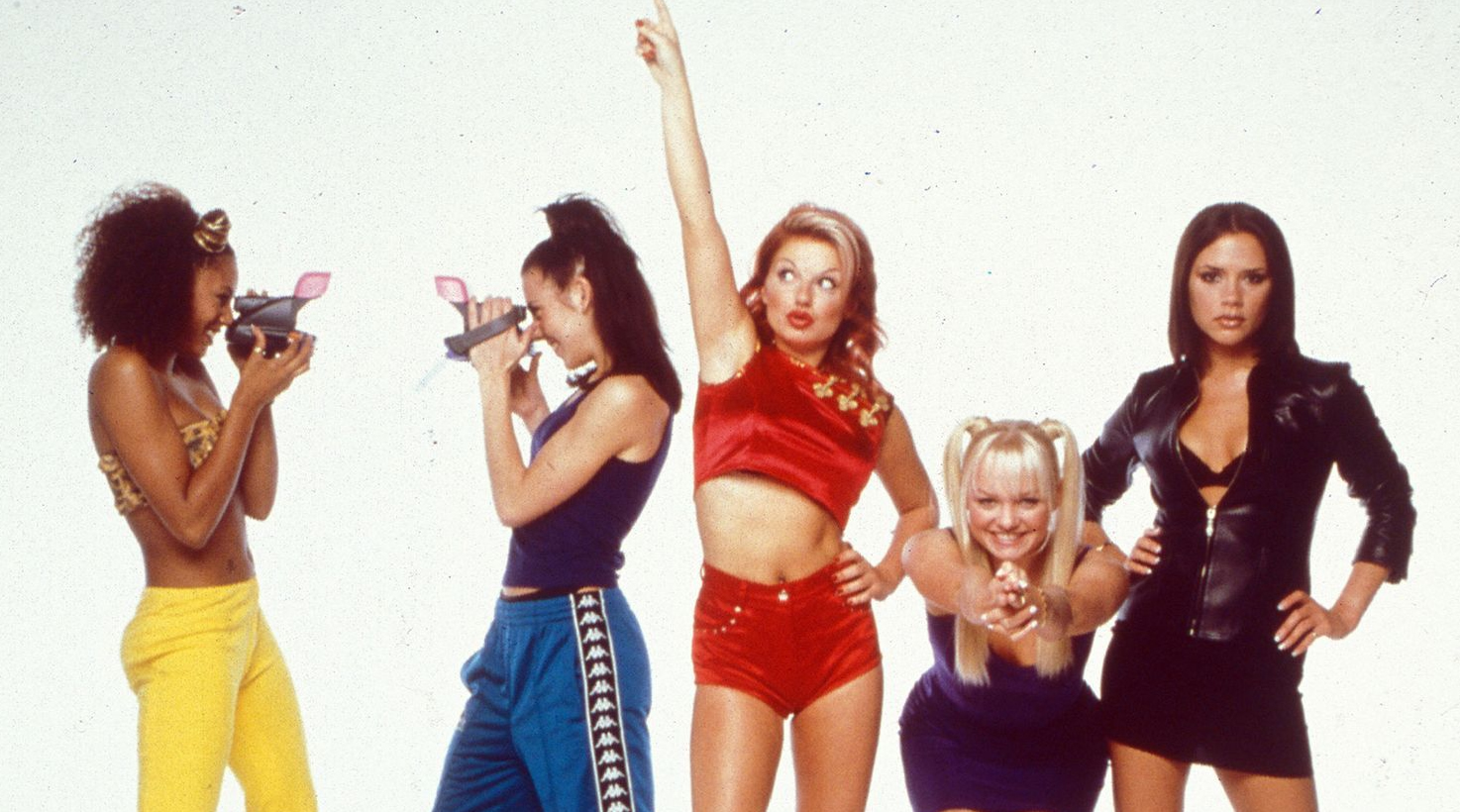 Matt Daniels, editor of the publication The Pudding, wanted to find out what songs from his youth would last into the future. So he designed a study that would test if Gen-Z had a grip on 90s culture

Hundreds of thousands of participants provided over 3 million data points. Daniels parsed through the data for insights.

Sadly, the majority of his most beloved songs have not survived even one generation. Though most had been forgotten, he found that just a few songs had staying power across generations — what he defined as the merging 90s music canon. Find out what songs make it and which have fallen to the wayside.