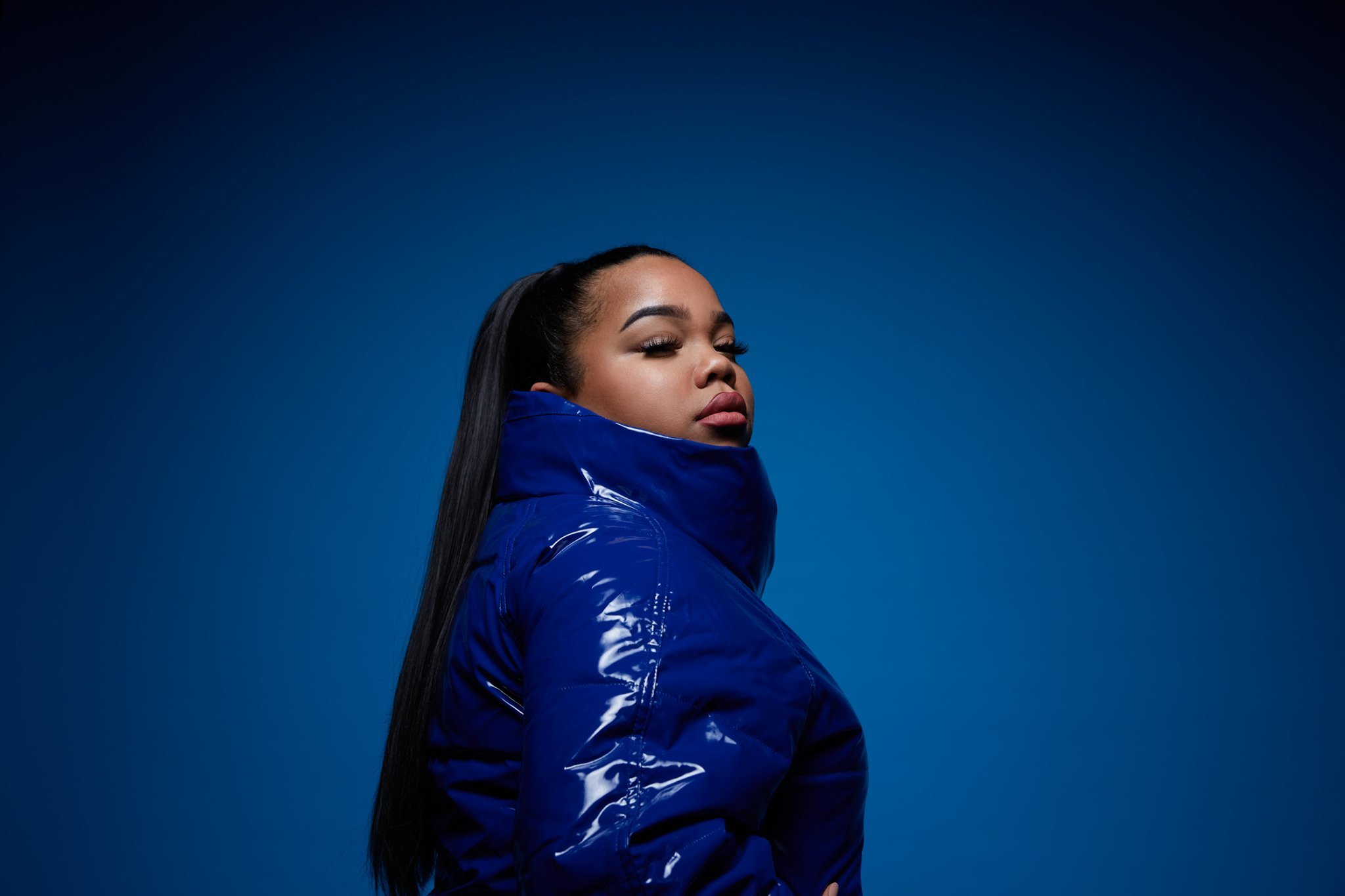 It’s rare that a debut single makes as much noise as Zoe Wees’ one has – but then again, not all debut singles are as powerful as hers is.

“Control” – which was released on March 13th, just before the world was thrown into lockdown – has gained over 55M streams on Spotify alone, including a placement on their influential “Today’s Top Hits” playlist and has spawned remixes from DJs NOTD and Blinkie, as well as a String version and Acoustic versions.

The song is relatable in its details but is about something very specific. Whilst lyrics such as “Don’t know if you get it ‘cause I can’t express how thankful I am” and “I wouldn’t have made it if I didn’t have you holding my hand” might make you think it’s a love song, it’s actually an anthem about the German singer-songwriter and her Rolandic childhood epilepsy – a disease which for fought for years with and caused much anxiety in her ife.

The song is also dedicated not to a lover, but to one of Wees’ teachers who gave her time and helped her work through the epilepsy.

And if the songwriting and accomplishments of the song are impressive - this is the only song she has out to-date. So, the future is brighter than bright.

Zoe Wees sat down with James Gilmore to talk about Control, the story behind it and what’s coming up next.

Interview with Kat Cunning
Social Distancing Diaries | Ronnie Watts
Interview with Aminé
Interview with Gracie Abrams
Hot in Music
Switched On Pop | Summer Hits: City Girls - Twerkulator (with Kyra Gaunt)
A podcast breaking down the music of pop hits.
Holy Swift | Episode 160 - it's time to go
Three Taylor Swift superfans dissect the entire Swiftography... but not, like, in a creepy way.
Interview with Graft
After winning The Rap Game UK, Graft is demonstrating quite how he won with his new single "You Know What".
Interview with Jack Newsome
Jack Newsome wants you to feel through his music. He sits down with James Gilmore to talk about his new EP, having fun with fashion and more.