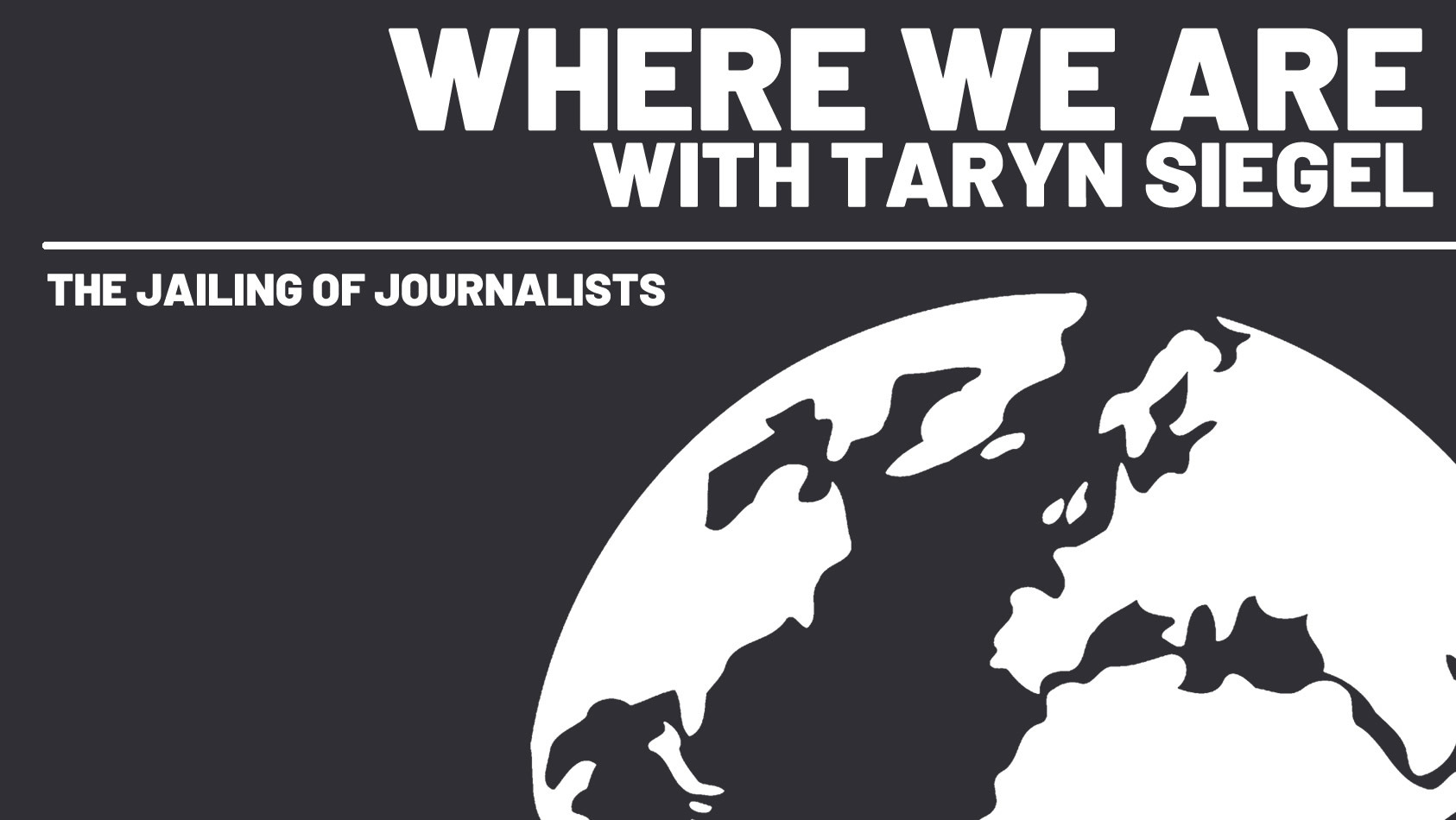 The Jailing of Journalists / Where We Are (with Taryn Siegel) / W!ZARD Studios

This Week: Taryn Siegel deep dives into the global pattern of media crackdowns. She is joined by author and journalist Peter Greste, who is also the Founder of the Alliance for Journalists' Freedom, to investigate the case of Maria Ressa; the journalist and CEO of news organisation Rappler who has been found guilty of 'cyberlibel' in Philippines in response to criticism against Filipino President Rodrigo Duterte.