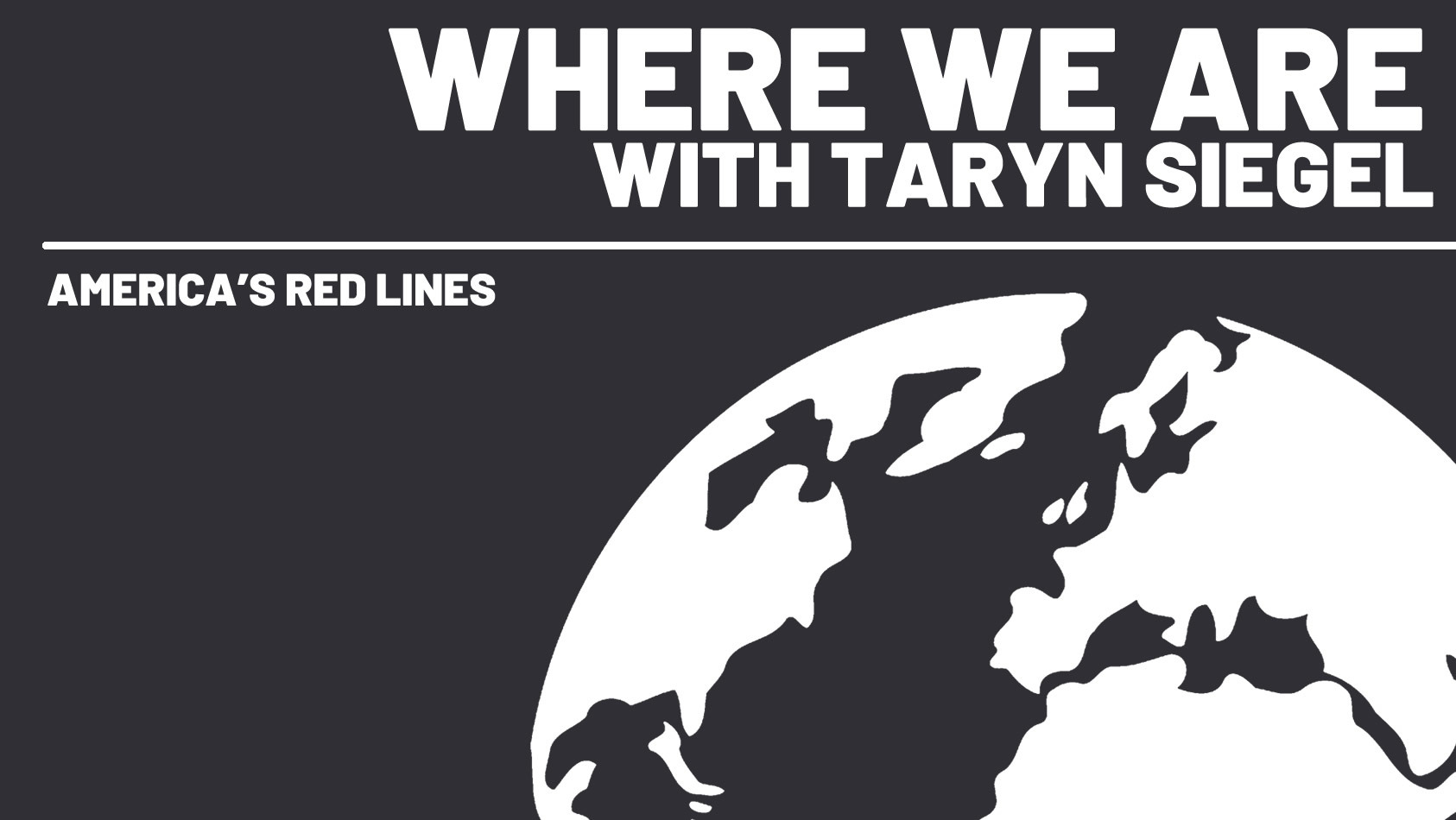 America's Red Lines / Where We Are (with Taryn Siegel) / W!ZARD Studios

This Week: Taryn Siegel deep dives into how the world ended up with protests across 140 cities in the United States, in response to the fear and exclusion that African Americans feel every day. A look at how housing discrimination has caused inequality and injustice in America, and how that connects to the George Floyd protests.