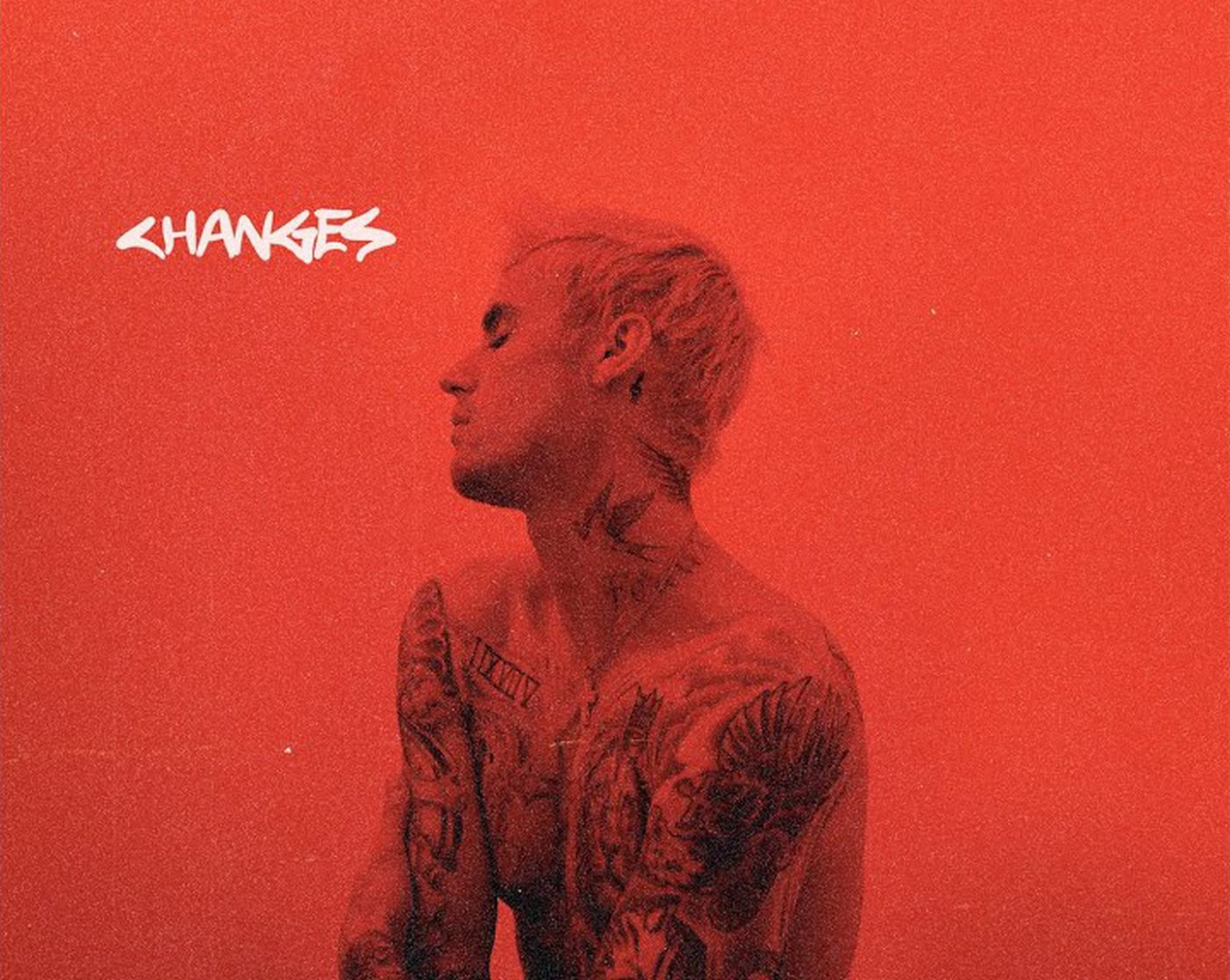 When Bristol based producer Laxcity logged onto Twitter to find out that Justin Bieber sampled his music, he was at first unphased.

The sampled material came from a royalty free sample pack on Splice.com, free for Splice users to add to their track.

Then accusations of theft started rolling in.

Another artist, Ahser Monroe, had used the same sample just a few weeks earlier and he accused Bieber of copying the idea. Laxcity inserted himself into the argument to show that the so-called offending sound, was in fact his, but not limited to anyone’s use.

This mixup led to Bieber shouting out Laxcity, giving the nascent producer a career boost.

On his episode we speak with Laxcity, Splice CEO Steve Martocci, PEX COO Amadea Choplin and Verge reporter Dani Deahl (who first reported the story) to unpack how sampling works in today’s music. Then we hear how Beiber’s new album, “Changes”, interprets the sample to convey Bieber’s confessional, personal changes.