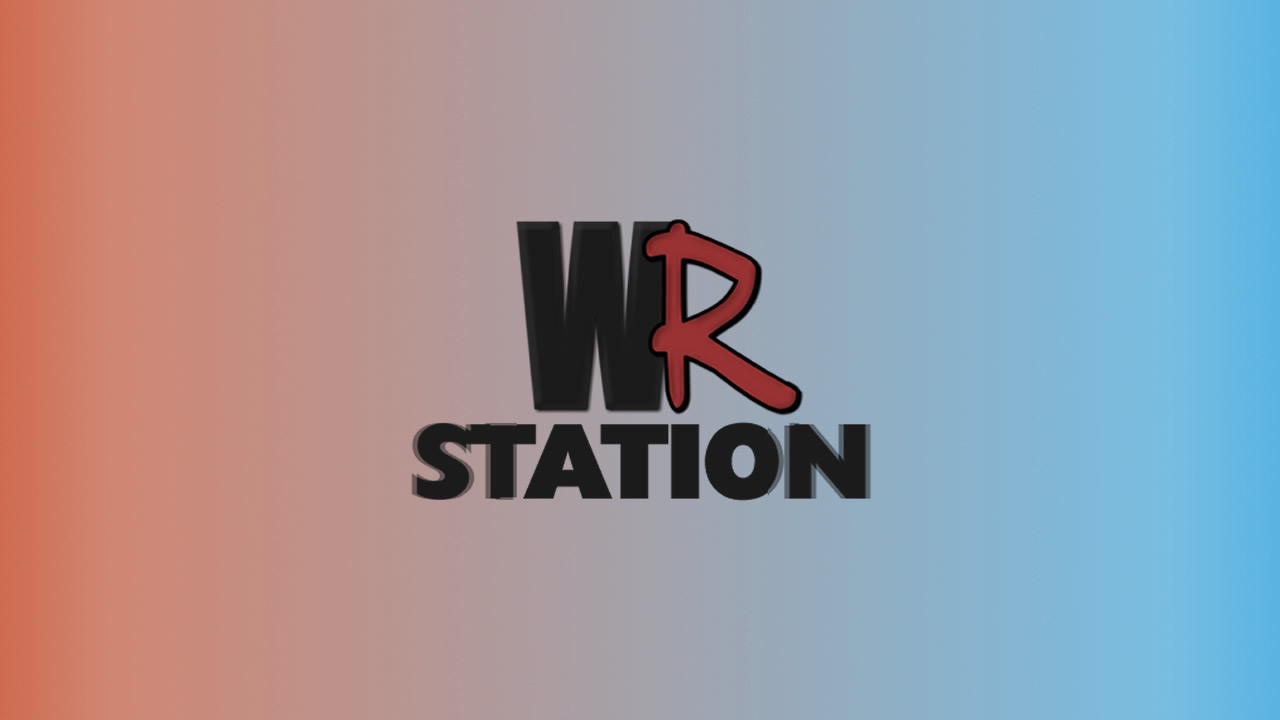 In a refresh to its evening broadcast schedule in the New Year, W!ZARD Radio Station will be introducing 5 new presenters and 5 new radio shows to the schedule.

Stefan brings a new entertainment format mixing comedy, Top 40 music and stories (everything from horror to conspiracy theories) to spice up Friday night. Rebecca (who will be sharing the slot with Mario Saad, who has hosted on W!ZARD Radio Station since 2018) brings a smooth mix of UK rap, hip-hop and R&B along with glow-up tips and the latest in pop culture.

Latifa Ghalib will be taking a pause from her bi-weekly Friday evening slot.

Saturday evenings sees the departure of Chicago-based talk show AirGo, who have called W!ZARD Radio Station their UK home since 2017.

The 7pm-8pm slot will be hosted by fan favourite Meagan Berneaud, presenting a fresh new music show featuring new music released in the past 7 days, listener favourites and the hottest topics of the week.

Dottie Giles will be hosting Meagan’s former slot (as she moves to Saturdays) with a new entertainment show, mixing indie/alternative music with hot topics, stories and… baking!

Following the departure of George Kup & Callum Gurr in 2020, from January 3rd, W!ZARD Radio Station will be extending it’s TeenScope format to 2 hours. Newcomers Savannah & Amara (two best friends who do not shy away from giving their honest opinions) will host the first hour of the voting current affairs format (8pm-9pm), whilst Ashleigh Stiles will continue to host Hour 2 (9pm-10pm). 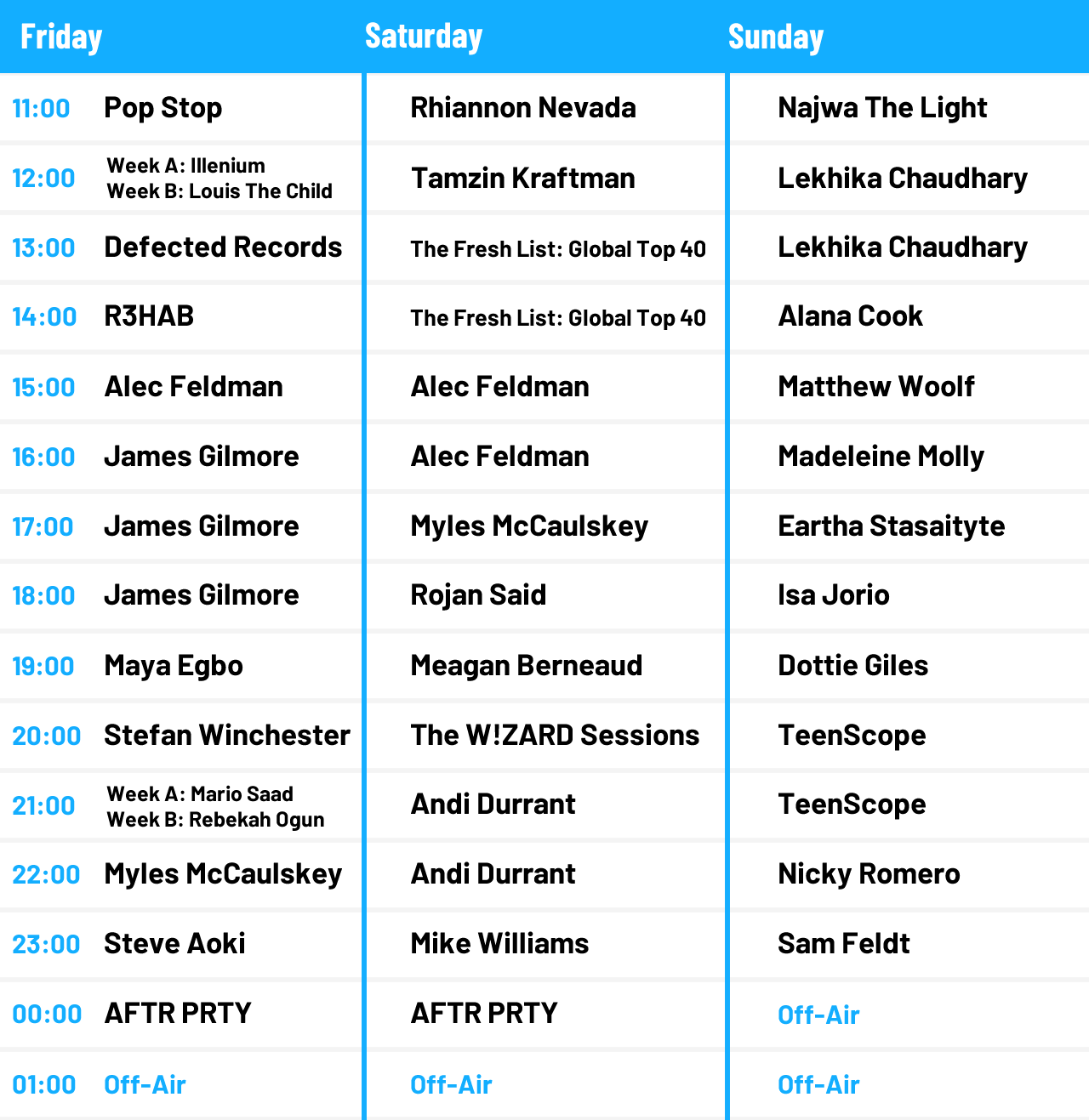