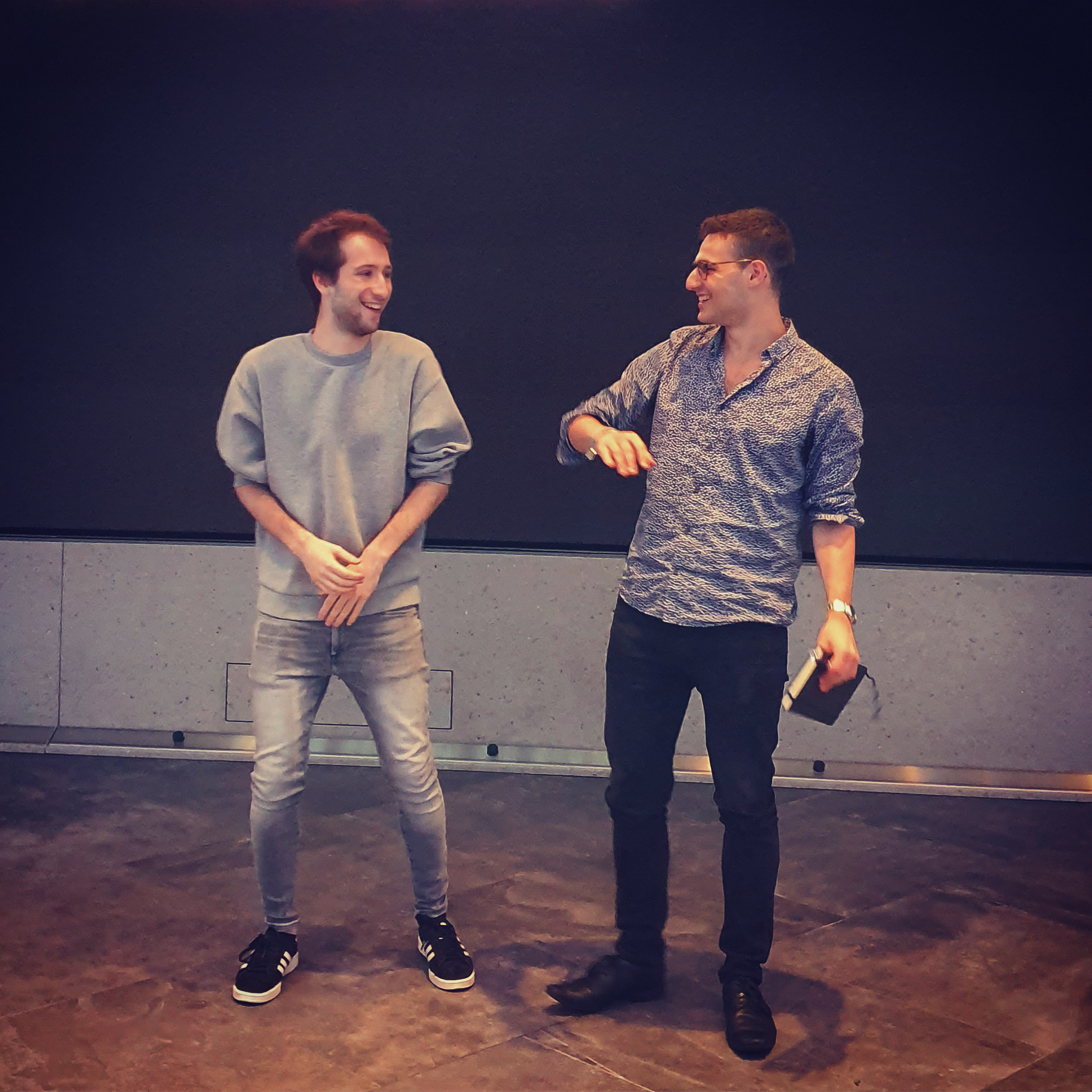 Today, leading youth media brand W!ZARD Radio Media has announced that Current Affairs & Politics lead Benji Hyer will be stepping down from the radio station, alongside a roster of new current affairs talent joining the media platform from January 2020.

Hyer, who has led W!ZARD Radio Station’s current affairs output (including his sector-leading radio show on Sundays from 12-midday to 2pm) since May 2013, has interviewed an impressive list of leaders including former US Vice President Al Gore, Brexit campaigner Gina Miller, Extinction Rebellion and more. His radio show has consistently been one of W!ZARD Radio Station’s Top 5 most popular radio shows every week since it’s inception, and has had the highest engagement of any radio show on the platform consistently since 2016.

Talking about his departure from the radio station, Benji Hyer comments: “I am incredibly proud of my time at W!ZARD Radio Station, and I will take with me many memories. I’ve had the absolutely privilege of informing and hopefully entertaining thousands of listeners, giving young people a voice in this politically turbulent era. Some of you will have tuned in and been with me from the very start. Thank you, from the bottom of my heart, for your loyalty and for your fantastic messages, week-in week-out. I look forward to handing over the reins to those taking over my slot. I hope everyone will give them a chance to develop into the role.”

W!ZARD Radio Media founder and Head of Output James Gilmore comments: “From 2020, it’s time to pass on the torch. I’m so sad to see one of the most talented journalists of our journalists move on, but Benji Hyer is about to continue a career which will be unignorable. The impact of his broadcasting on our platform for the past half-decade has inspired a whole generation of journalists in an incredible way”.

From January 5th 2020, W!ZARD Radio Station will be presenting a refreshed roster of Current Affairs & Politics talent as part of a broader shake-up of the radio station being announced later in December 2019.

Benji Hyer’s Sunday radio show (12-midday to 2pm) will instead be hosted by Rose Lander (12-1), who will be assisted by new Current Affairs & Politics assistant Matthew Woolf, and new host Nina Porter will be hosting from 1-2.

Lekhika Chaudhary will be continuing in her slot “continuing the conversation” from 3-4. W!ZARD Radio Station’s much-popular Sunday evening Current Affairs & Politics programming (“To Be Discussed (with Kup & Gurr)” from 8-9 and “TeenScope (with Ashleigh Stiles)” from 9-10) will also be continuing in their current slots.

Benji Hyer, although missed on W!ZARD Radio Station, will remain an influence at W!ZARD Studios (production arm) through a new podcast project, launching in Summer 2020.