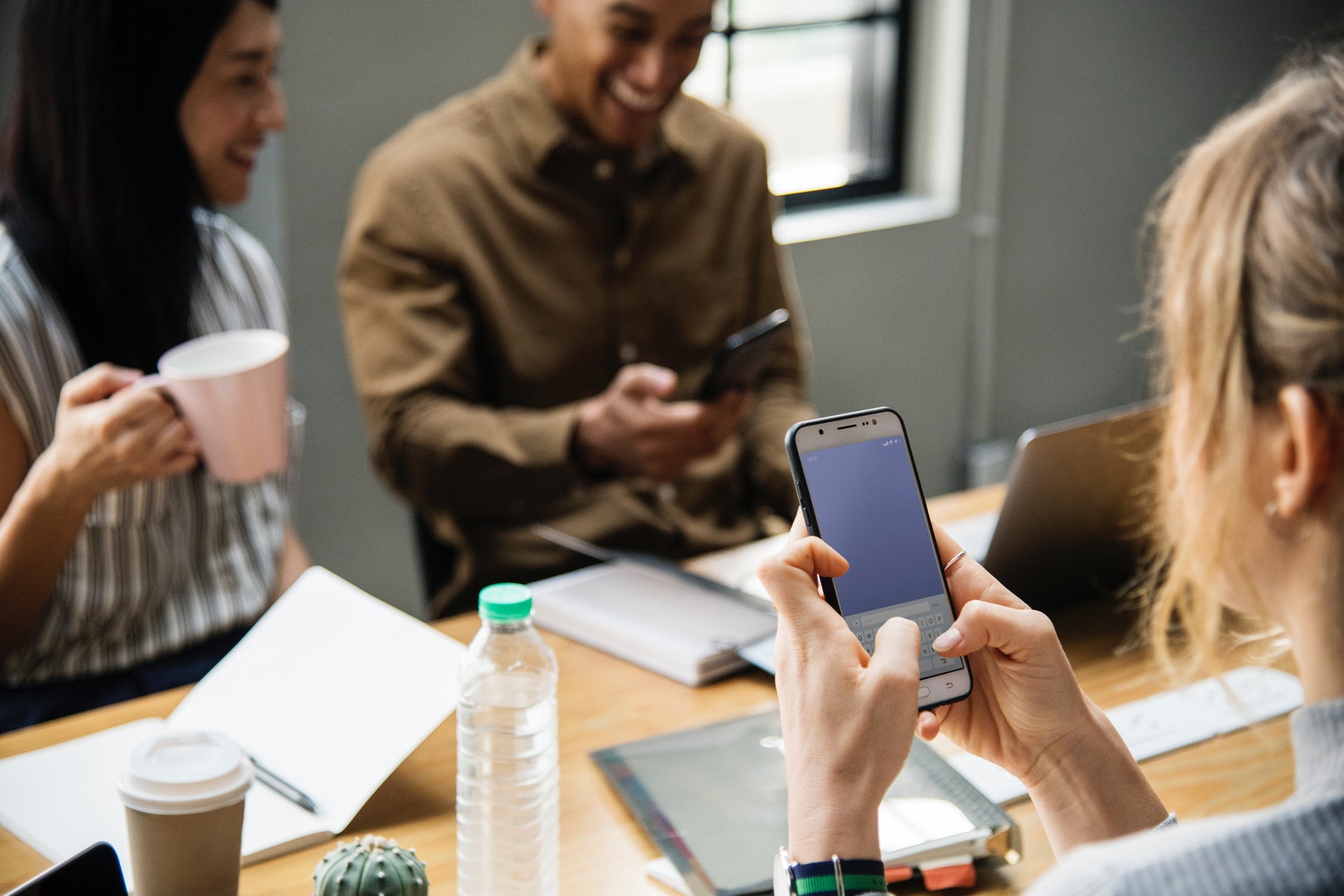 We have partnered with NCS to present a series of conversations – called the Unstoppable Sessions – about the issues that matter most to you. Each month from March to July 2019, a different W!ZARD Radio Station presenter will tackle a new topic and invite you to get involved. Here is an extract from Benji Hyer’s live Unstoppable Session from March 2019…

“Clicktivism” – the new term for the action of supporting a cause by simply sharing a post on social media or signing up to a petition – is on the rise, but whether or not it is actually an effective way of causing change in society.

Sharing or re-tweeting posts can raise awareness about a variety of issues; political matters, or climate change even. Campaigns in favour of a tax on the use of plastic bags and a ban on the use of plastic straws in the UK have all led to positive change in the UK in recent years. Clicktivism is very different to how people have protested in the past – rather than walking around a public place holding placards, sharing online is seen as more effective.

But, does it actually make a difference? And, does it risk making you feel like you have done your “part” in a movement without doing much more than hitting a “share” button?

On his Sunday radio show, Benji Hyer read a message from listener Isabella who argued that change starts with We The People, and the effectiveness of social media to make change should not be undermined.