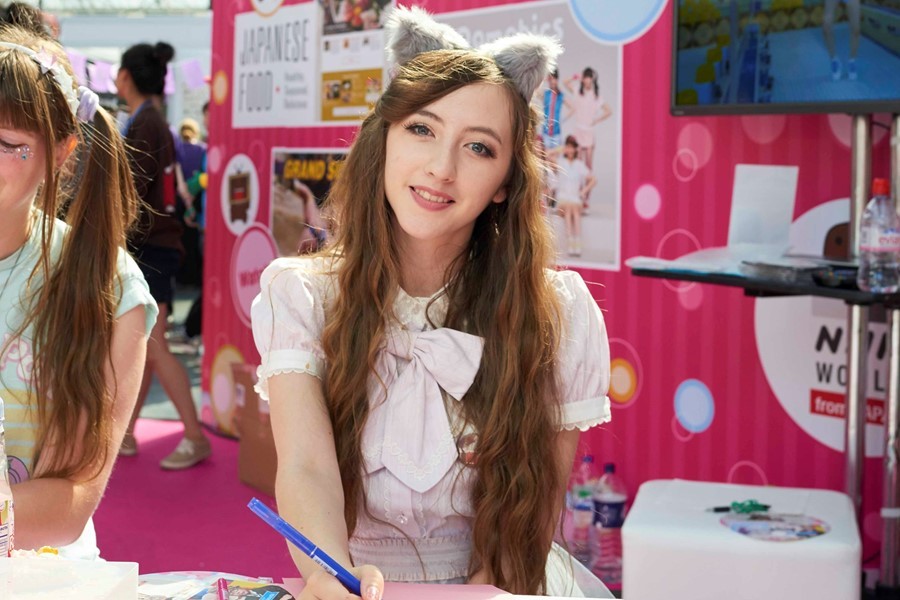 We have partnered with NCS to present a series of conversations – called the Unstoppable Sessions – about the issues that matter most to you. Each month from March to July 2019, a different W!ZARD Radio Station presenter will tackle a new topic and invite you to get involved. Here is an extract from Alec Feldman’s live Unstoppable Session from June 2019…

Beckii Cruel’s teenage years were spent differently to most.

The social media influencer has been making YouTube videos since 2007. At the age of 13 she went viral in Japan, which lead to her becoming a JPop Idol in her early teens. A documentary was then made by the BBC, following her career in Japan.

With all of her experience in social media, and being somebody who has benefitted from the highs (and suffered from the lows), Beckii spoke to Alec Feldman on his NCS: Unstoppable Session about her career and the impact of social media.