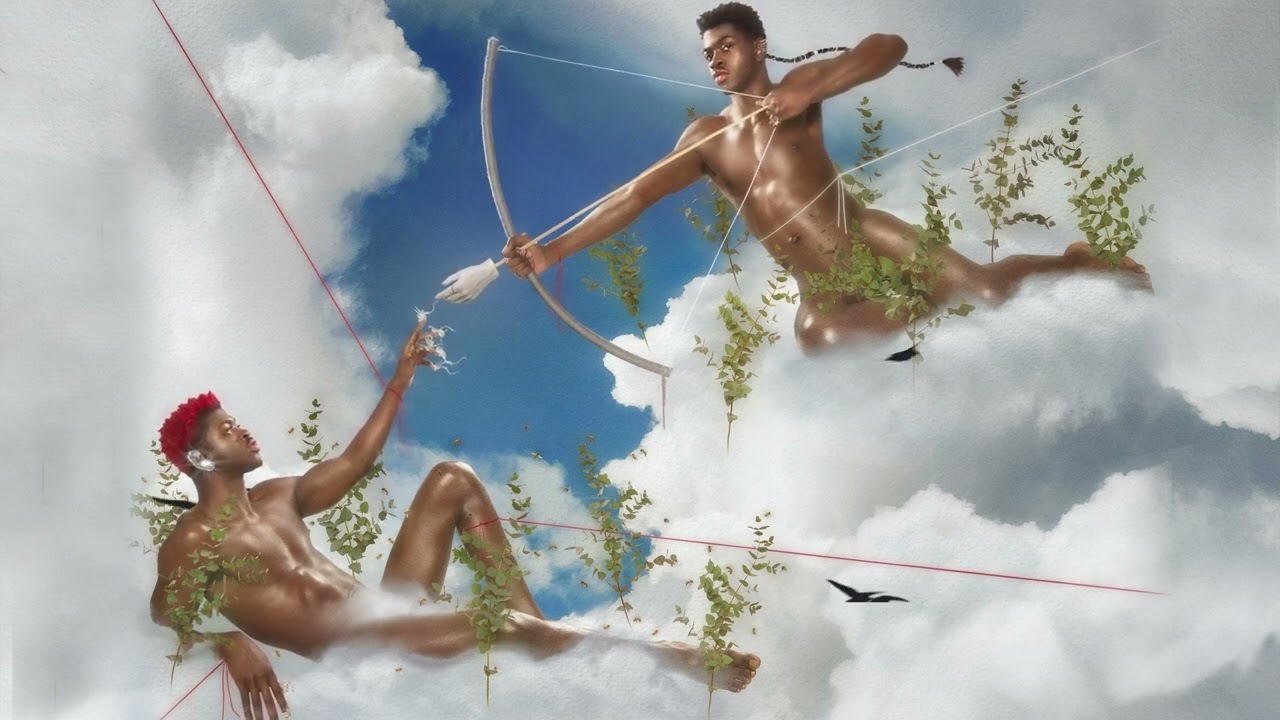 Lil Nas X has a talent for creating productive controversy. First with “Old Town Road”, he challenged expectations about blackness in country music. Now with “Montero (Call Me By Your Name)”, he takes aim at anti LGBTQ+ messages propagated by the religious dogma from his youth (he came out as gay during Pride 2019).

The song describes a romantic encounter without innuendo. Sure it’s raunchy, but the song doesn’t especially stand out on Billboard where explicit sexual fantasy is commonplace. But his use of religious iconography in his video and merchandise created an immediate backlash. In the video to “Montero”, Lil Nas X rides a stripped pole into hades where he gives a lap dance to Satan (also played by Lil Nas X).

Despite the obvious commentary on repressive orthodoxy, religious conservatives failed to see the subtext. The song became a lightning rod. But as pundits fought on social media about the song's meaning, most critics failed to look into the song’s musical references.

Produced by Take A Day Trip, the duo behind Shek Wes’ “Mo Bamba” and Lil Nas X’s “Panini”, “Montero'' mashes up genres that take the listener on a global journey, sharing his message of acceptance across cultures.