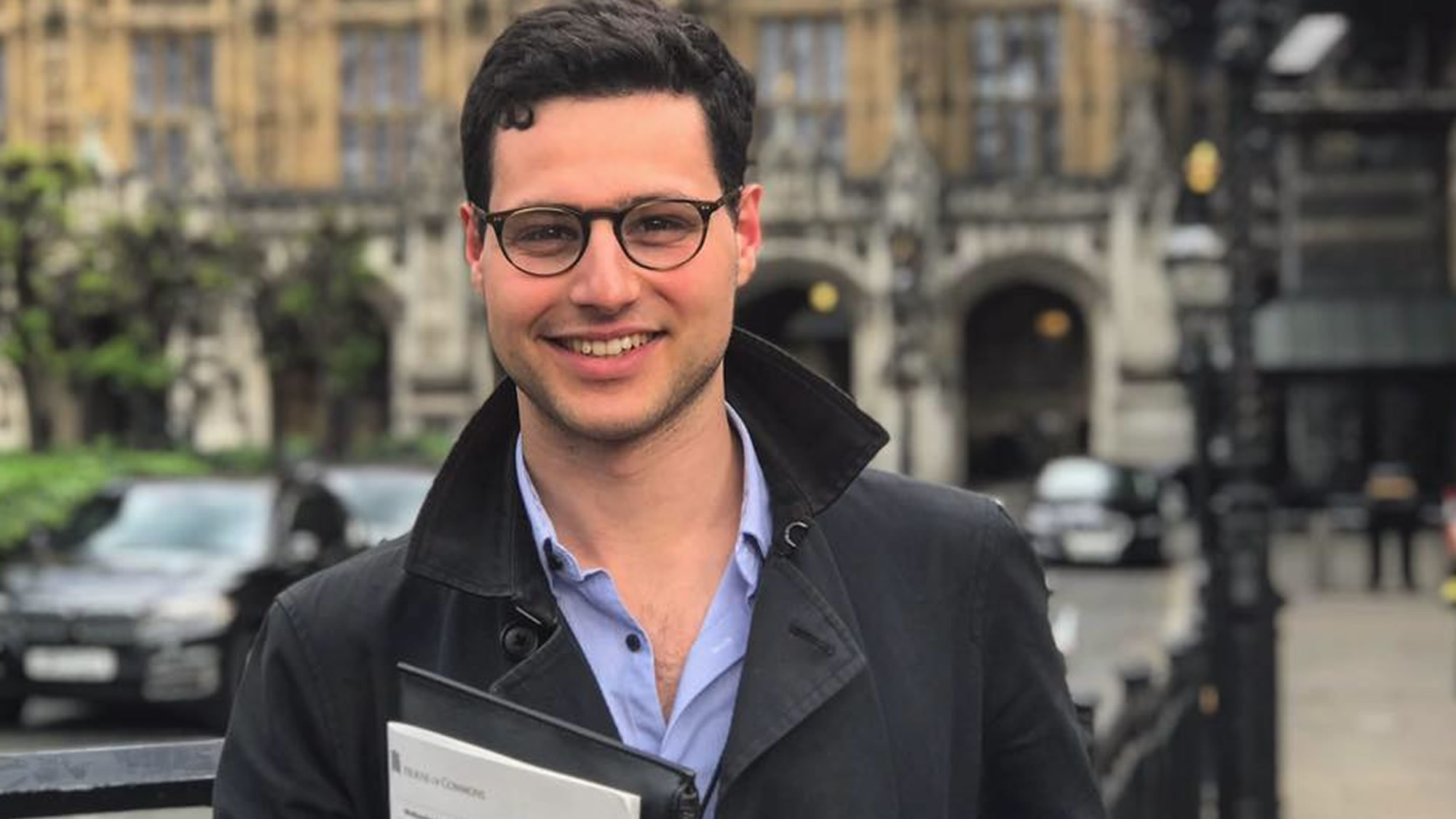 For 6 Years, 6 months and 27 days, Benji Hyer has led the conversation on Politics and Current Affairs on W!ZARD Radio Station.

He has spoken to Vice Presidents, Cabinet Ministers, Army Colonels, media personalities, mafia members, protesters around the world and... you, the listeners.

Where there was a story - Benji reported on it. He gave both sides and then debated fiercely and encouraged open dialogue. In times when it's more important than ever to listen to the "other side", he created a space where everyone was welcome to fight for what they believe in.

Benji Hyer has defined current affairs reporting on W!ZARD Radio Station, and for that we will always be grateful. But, more than that: He has defined "the news" for an entire generation of young people looking for a light in all of the madness.

Listen below to just some of the most memorable moments from the past 6 years, 6 months and 27 days of Benji Hyer on W!ZARD Radio Station.