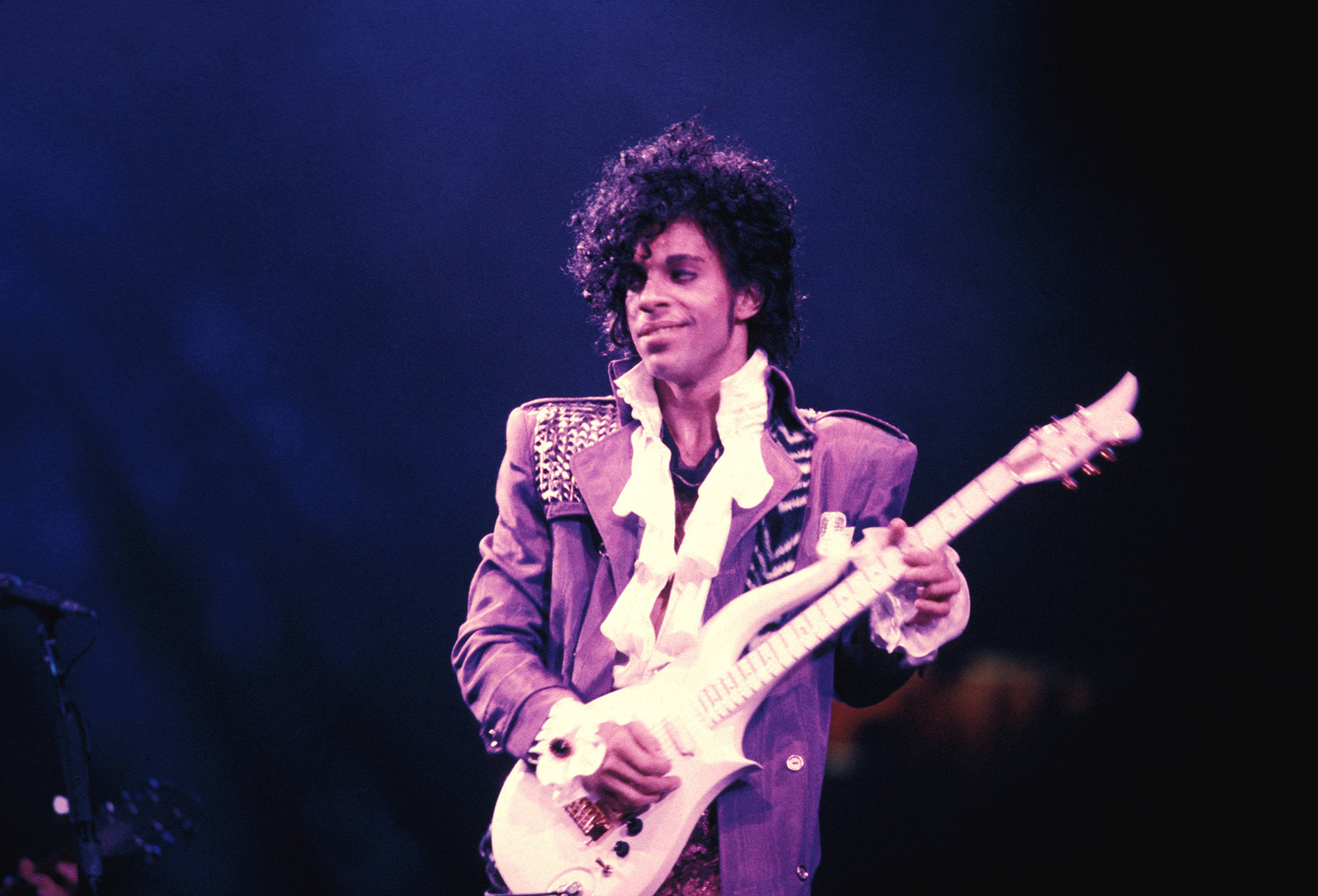 The first thing you need to know about this episode is that Anil Dash is obsessed with Prince. Since he's the host of the tech podcast Function, he has a unique perspective on the Purple One's complicated relationship with technology.

Anil joins the show to break down the many ways that Prince predicted the sound and science of modern pop, from drum machines to online distribution to internet culture. We'll discuss how Michael Jackson jacked Prince's electronic experimentation for Thriller, why Prince liked to lurk in fan chat rooms, and how he found ways to change his sound without ever sacrificing his integrity.

We're only beginning to understand Prince's legacy, but Anil takes us one step closer to fully appreciating the ahead-of-their-time talents of a once-in-a-century artist.

Hot in Music
Halsey and the Return of the Guitar
Return Of The Guitar: Halsey, 5 Seconds of Summer, Joji | A podcast breaking down the music of pop hits.
'THE MALLEABLE CRAFT' ft Moses Boyd (Slowthai NME x Ari Lennox vs Gayle King & Oprah)
Join Nic, Sope and Eden as they examine the trending topics of the week, new releases and mercilessly debate your favourite artists.
Punch Up The Jam | Bette Davis Eyes (with Andy Haynes)
Every week, comedian/musician Miel Bredouw teams up with a special guest to revisit, review and revise the songs of our yesterdays, yestermonths or even (dare we) yesteryears.
Look At Selena Gomez Now
Look At Selena Gomez Now with Justin Tranter & Ian Kirkpatrick | A podcast breaking down the music of pop hits.