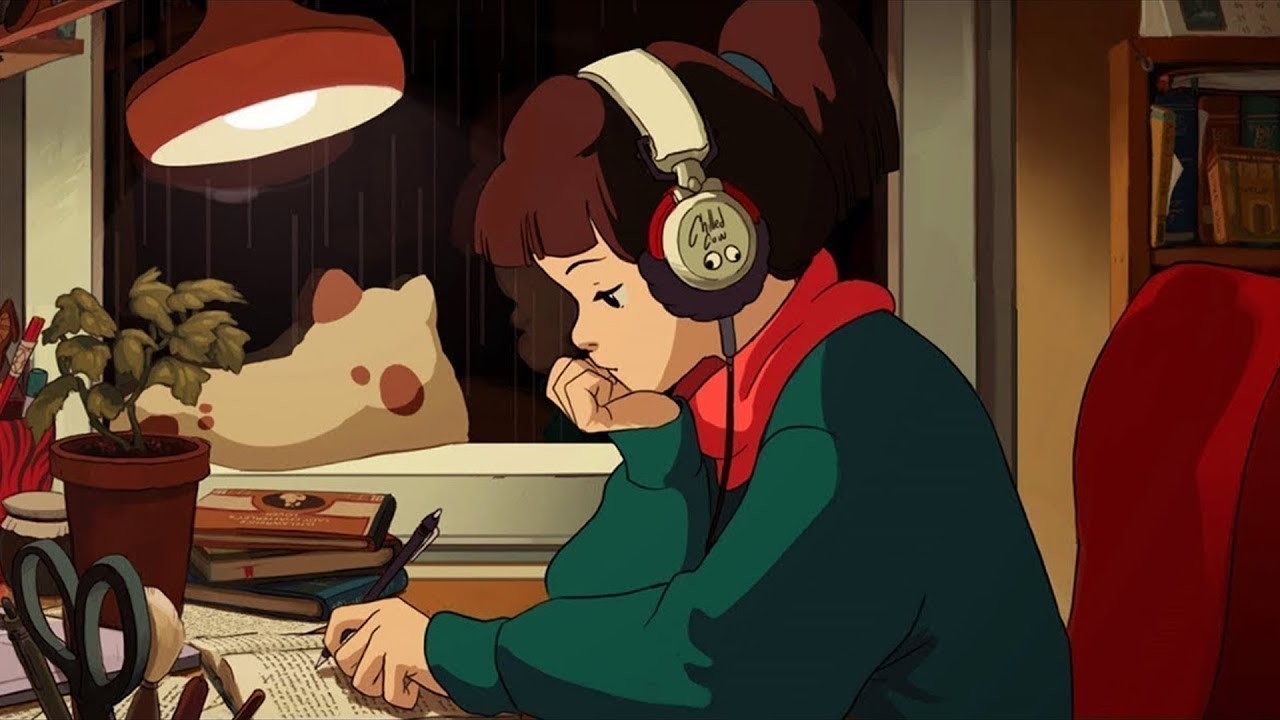 If you listen to lo-fi music on YouTube, you'll know this image.

Lo-Fi hip-hop has emerged as a hugely popular genre and internet subculture.

Its millions of loyal fans rely on curated lo-fi playlists and live-streams to write to, study to and even fall asleep to. There’s just something about those ambient, spacey, plodding beats that place us in a state of determined zen.

But what of its musical roots? Who are its stars? And why, despite its mass following on YouTube, Spotify and elsewhere, is it nearly impossible to spot on the Billboard?

This week, Switched On Pop trace lo-fi from its godfathers to its moments in the sun, to the complex creative ecosystem playing out on streaming platforms today.