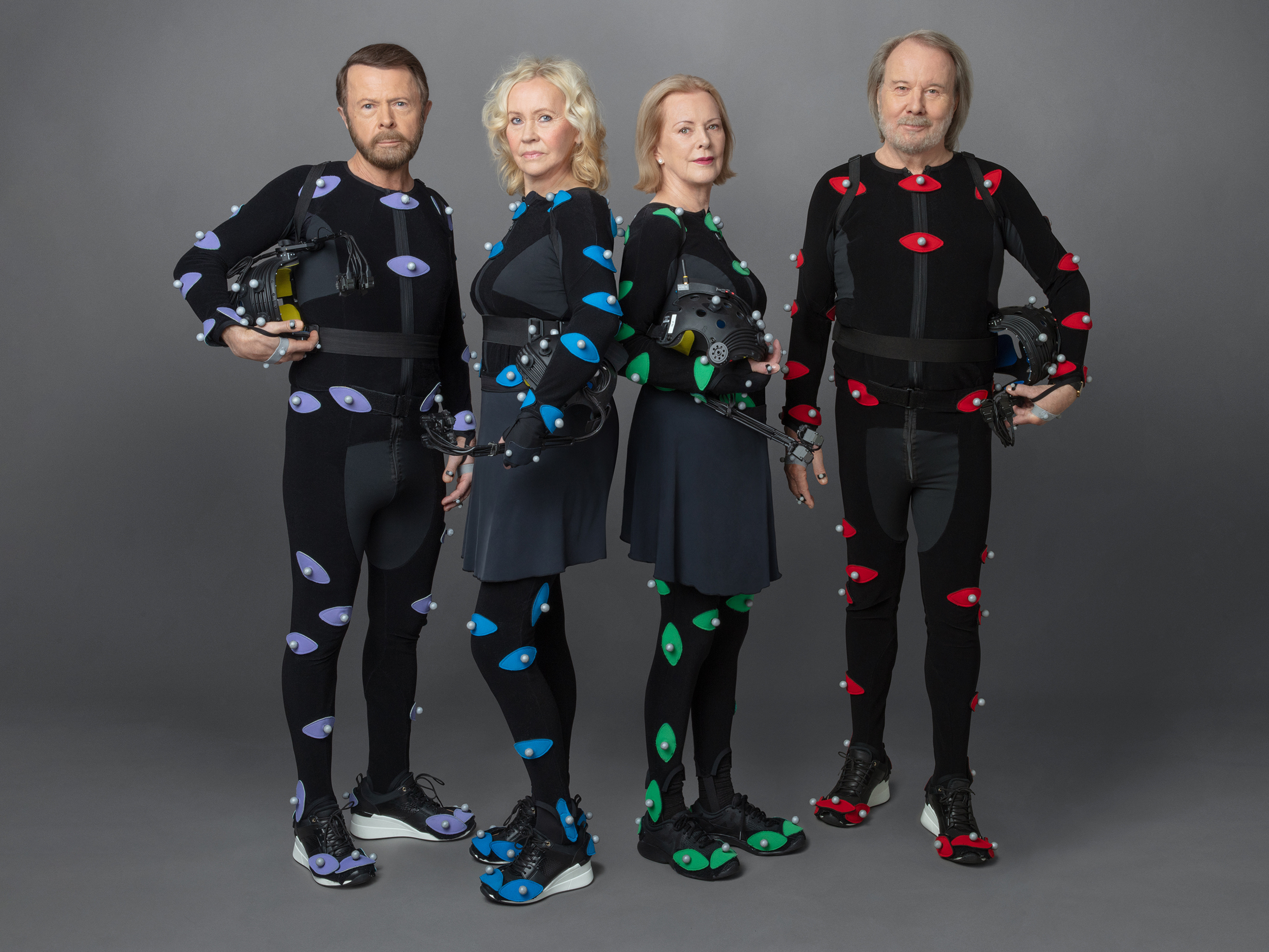 Swedish supergroup ABBA is releasing their first album in forty years, making this the perfect time for Nate and Charlie to investigate what makes their music so beloved and reviled in equal measure.

For every ABBA stan, there’s a hater lurking, like legendary pop critic Robert Christgau, who once said of the group: “We have met the enemy, and they are them”. That suspicion was earned through ABBA’s musical catchiness and lyrical earnestness, but regardless of how you feel about their music, their compositional acumen cannot be denied.

The longevity of their songs is testament to that musical brilliance. So after breaking down the vocal contrast, musical maximalism, and studio wizardry used to concoct world-beating hits like “Super Trouper”, “Mamma Mia”, and “Dancing Queen”, Nate and Charlie turn their ears to the band’s latest singles, “Don’t Shut Me Down” and “I Still Have Faith in You”, to determine whether the newest releases represent a return to classic form or a departure into new sonic realms.