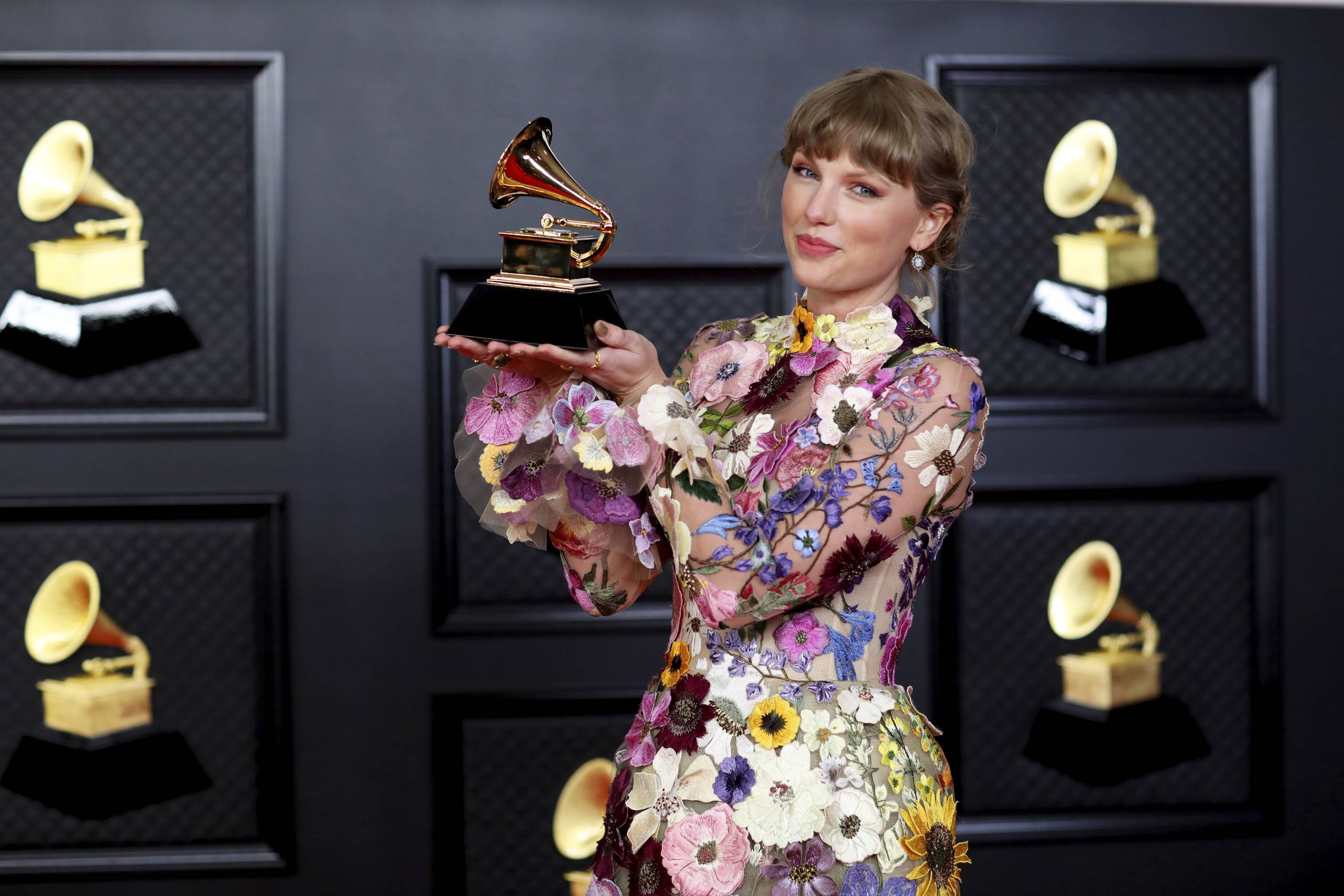 The 63rd GRAMMYs was as unprecedented and unusual as last year.

Backdropped by the pandemic, the show was delayed and had to be taped in multiple locations in front of a bare bones audience. Echoing the public cries against injustice, standout performances by Mickey Guyton, DaBaby, and Lil Baby decried racism to the nation and to the Grammys—the academy made multiple public statements throughout the night promising to do better.

And the major four categories —Best New Artist, Song of the Year, Album of the Year and Song of the Year — were all awarded to women. While the Grammy ceremony horse race can be as much a commentary on commercial worth as musical strengths, the ceremony has much to teach us about what pop music means in 2021.