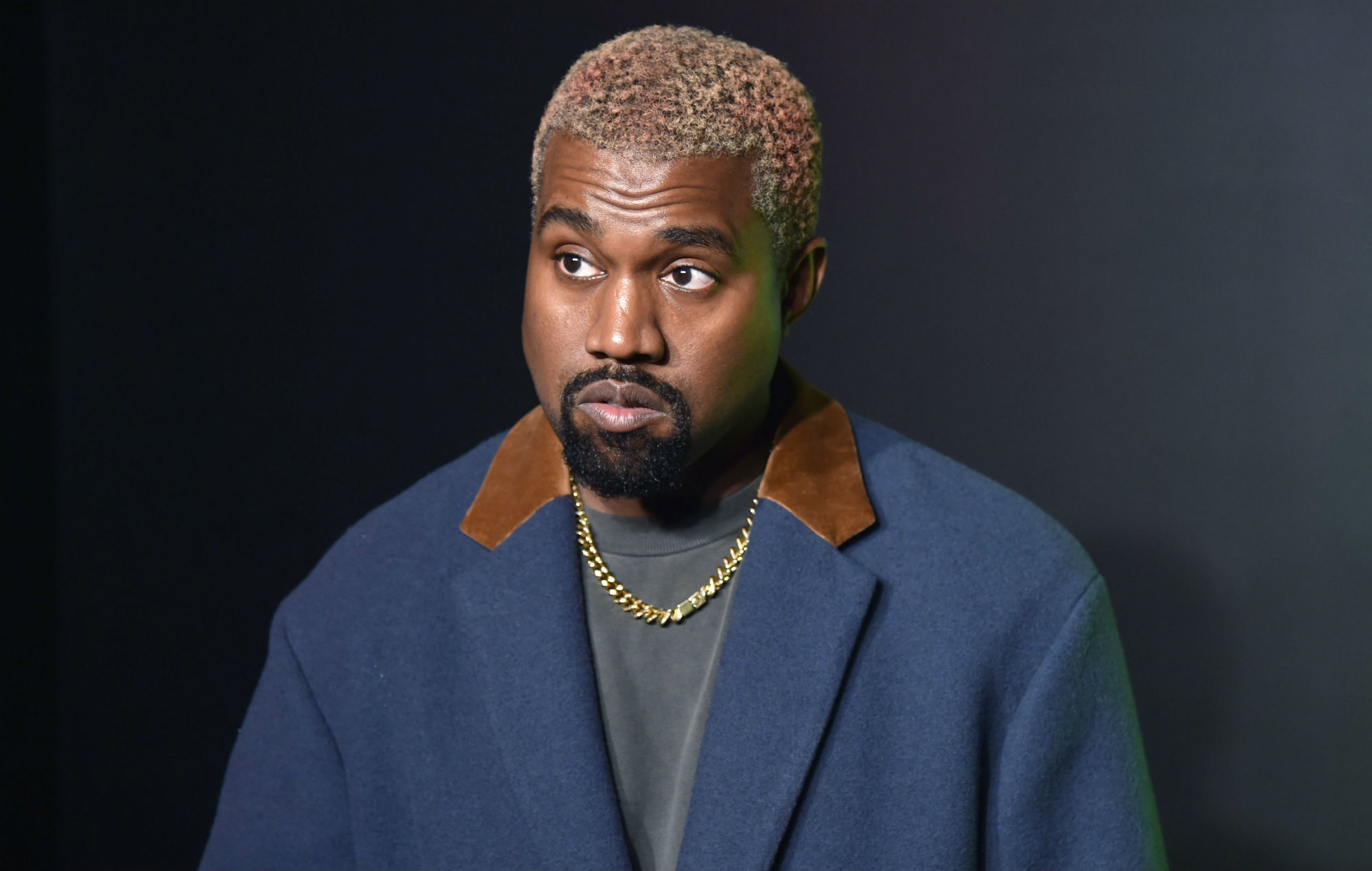 A lot of people miss the old Kanye.

The last time Switched On Pop reviewed his music was back in 2016 when he released the work-in-progress album “The Life Of Pablo”. Since then, Kanye has put out four albums: Ye, Kids See Ghost (with Kid Cudi), Jesus Is King, and Jesus Is Born (with the Sunday Service Choir). In the same period he’s also caused a media ruckus with his union to the Kardashian family and his foray into political punditry.

Kanye's public persona has largely overshadowed his musical offerings. But what does the music communicate when we separate it from its messenger? We take the opportunity to listen with an open mind, especially to his most recent two albums.

In the first half we examine his recent innovations as one of hip-hop’s best produced with the help of RapAnalysis.com’s Martin Connor. In the second half we speak with music industry veteran and gospel expert Naima Cochrane in order to place Kanye’s spiritual turn in a larger arch of gospel history.