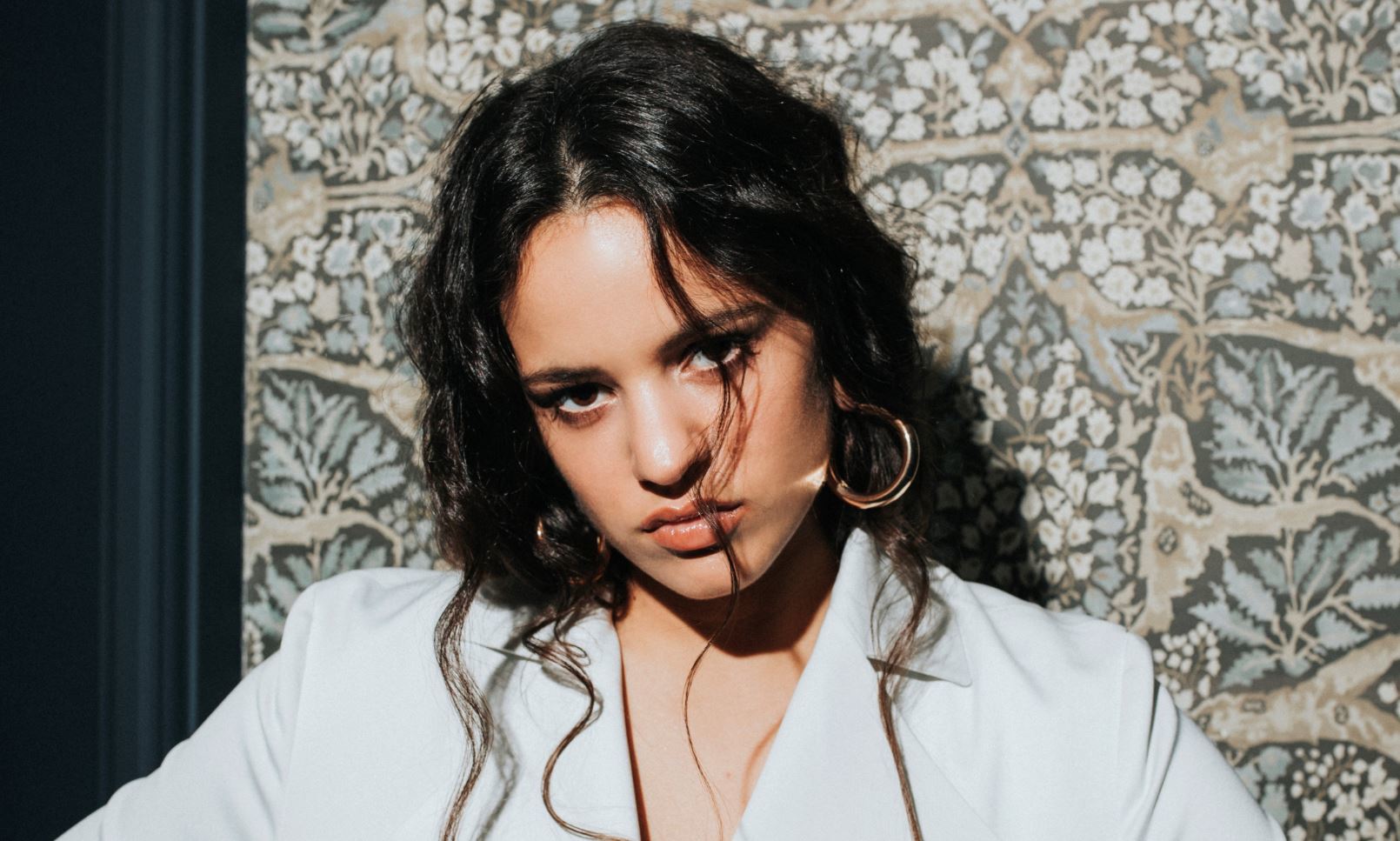 Back in the fall of 2017, Switched On Pop producer Megan Lubin went for a stroll near her house, popped in earbuds, and heard a song that's stuck with her ever since: "Si Tú Supieras Compañero" ("If you only knew, my friend"), by the Spanish pop star Rosalía. Since then, Rosalía's star has continued, especially after the 2018 release of "El Mal Querer", Rosalía's genre-blending album of R&B and flamenco.

On this episode, we dig into Rosalía's sound to try and figure out what stopped Megan in her tracks back then, and what keeps us coming back. With the help of New York Times Magazine writer Marcela Valdes, we break down key elements of the flamenco tradition, like the hard-to-define magic of duende, and count out some of the diabolical rhythms that keep us dancing.