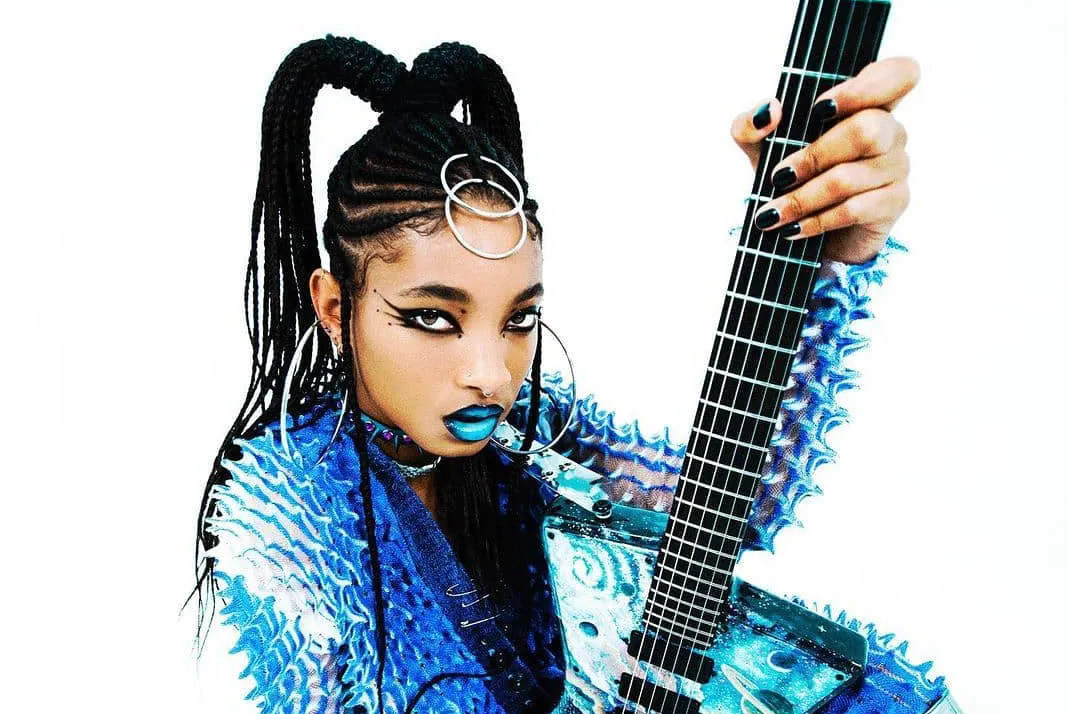 Willow Smith has a new Paramore-inspired emo-slash-pop punk track with a formidable drum groove powered by Travis Barker. Over churning guitars she sneers at fake friends: "smile in my face, then put your cig out on my back." As Nate and Charlie headbanged along to we found ourselves asking "why did we sleep on Willow Smith?"

Maybe because we had not taken Willow seriously, knowing her only as the nine (!) year-old singer behind the precocious hit "Whip My Hair" back in 2010. In the ensuing decade, your hosts missed out on the rise of a talented musician. Her slow-burn, consciousness-expanding, galaxy-brain funk track "Wait A Minute!" from 2015 showcased the voice of a full-fledged artist. So why couldn't we hear her? Whether because we perceived nepotism or industry sleight-of-hand as the cause of her success, or maybe because we just didn't think a celebrity kid could also have anything to say worth hearing.

Whoops. And it's not just Willow. Turns out the whole Pinkett-Smith clan have discographies worth taking a closer listen to. Who knew Jaden was sampling 1930s jazz wailer Cab Calloway? Or that Jada fronted a death metal band who got booed for being Black in a white genre? Or that the much-maligned "Getting' Jiggy Wit It" by Big Willie Style himself....actually bangs?