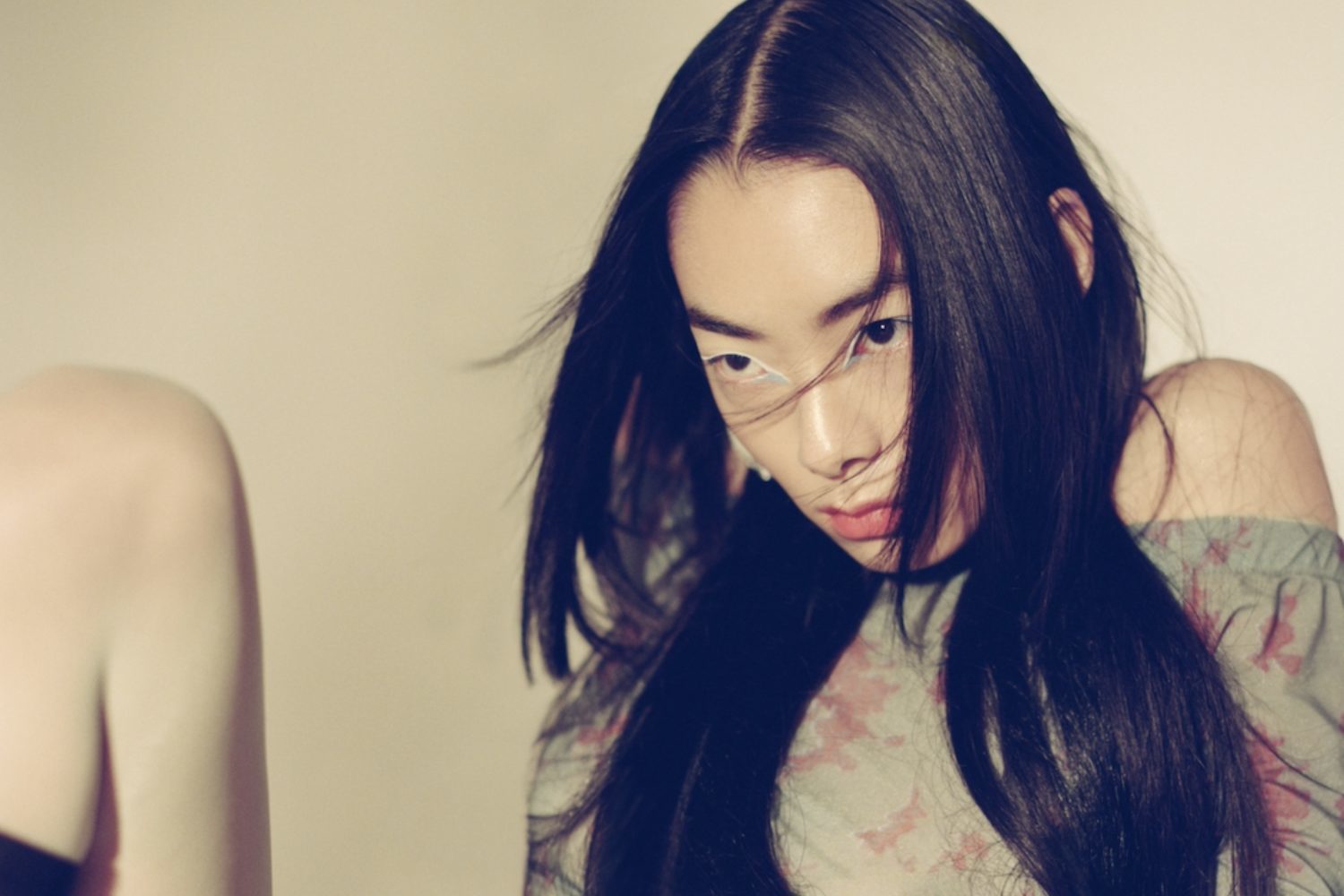 Nu-Metal, the mid 90s creation that blended metal, rap and pop, is one of the most critically derided pop genres. So it is strange that this genre is having a comeback. But whereas its first incarnation was dominated by men, now women are leading the way.

Artists like Poppy, Grimes and Rina Sawayama have recast the heavy guitars, sung-rap lyrics and gaudy aesthetic to fight back the patriarchy.

Hot in Music
Punch Up The Jam | The Sweet Escape (with Akilah Hughes)
Every week, comedian/musician Miel Bredouw teams up with a special guest to revisit, review and revise the songs of our yesterdays, yestermonths or even (dare we) yesteryears.
Social Distancing Diaries | Another Sky
Personal insights and experiences from the world of music and entertainment in the midst of the coronavirus crisis.
Switched On Pop | Black Is King (ICYMI Beyoncé's Gift To Africa feat. Ivie Ani)
A podcast breaking down the music of pop hits.
Holy Swift | Episode 128 - cardigan (with Zara Lisbon)
Three Taylor Swift superfans dissect the entire Swiftography... but not, like, in a creepy way.