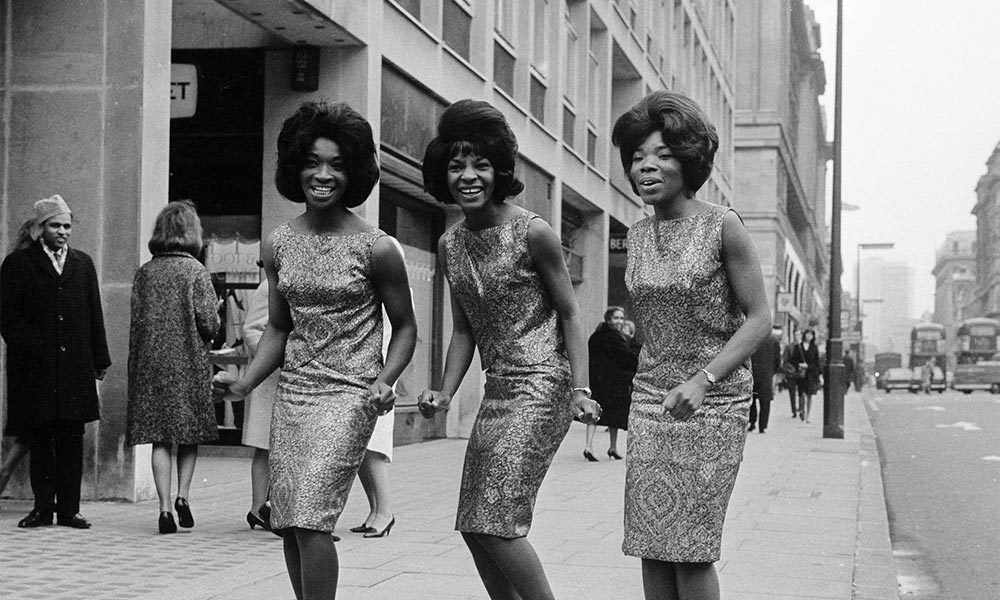 The Switched on Summer Throwback Series continues with “Dancing in the Street”, the 1964 Motown hit by Martha and the Vandellas that was co-written by none other than Marvin Gaye.

Over 50 years and countless covers later, Nate and Charlie explore how this song still manages to get people off their feet and onto the streets—not just to dance, but also to raise their voices in joy, catharsis, and protest.