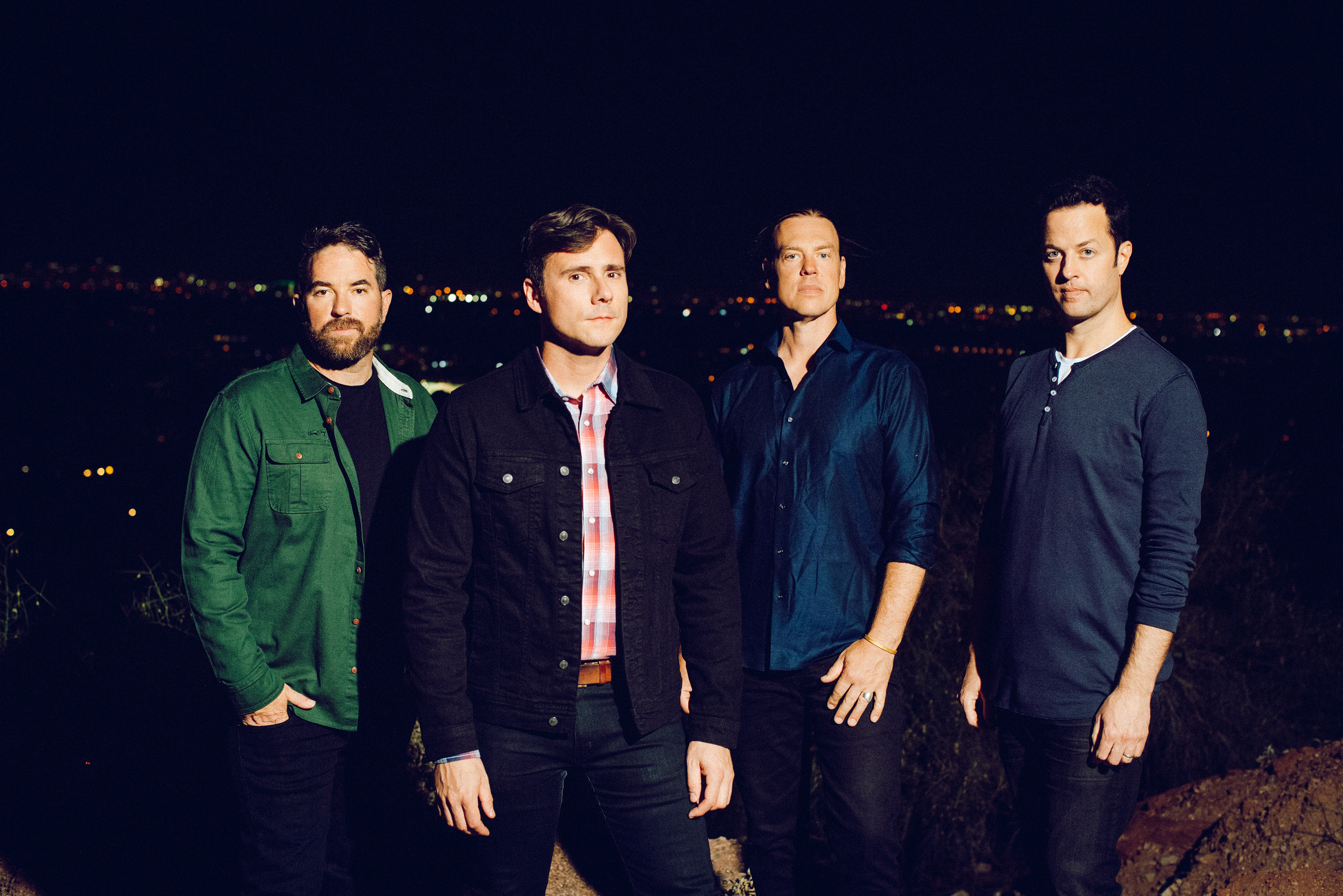 Nate doesn't know much about the musical style known as emo. Sadly, he was too busy nerding out on jazz during his youthful years to catch the moment. That's a shame, because emo is experiencing a revival right now - most surprisingly within the world of hip hop.

All of this leaves Nate in the awkward position of not really having any idea what's going on, so thank goodness for some schooling by Vox culture reporter Allegra Frank, who spent her teenage years the right way: getting emotional to the soundtrack of emo.

Her first lesson about this endlessly fascinating subculture? It's way more than just a sound.