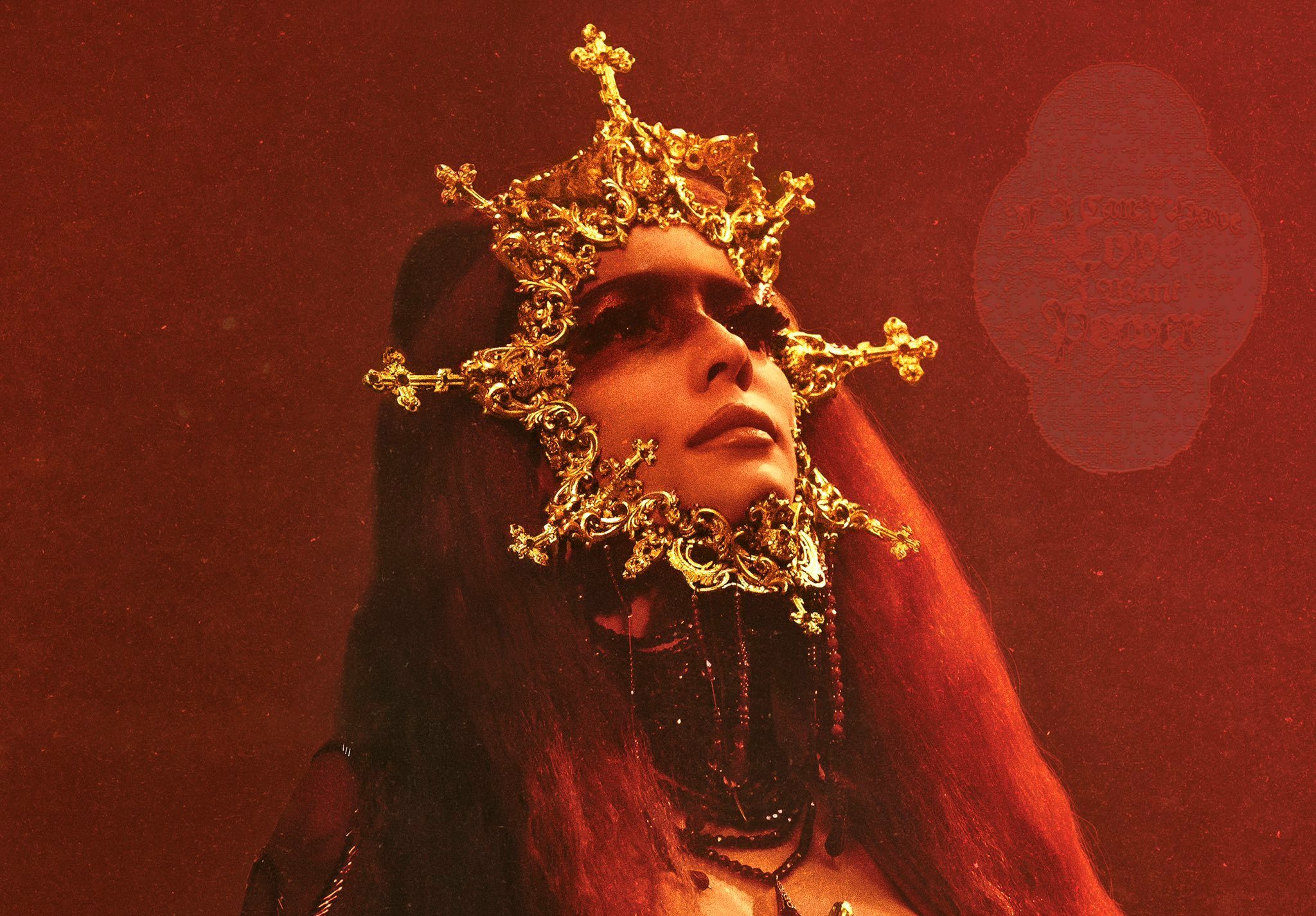 In March 2022 an unusual entry made it onto the Billboard Hot 100 chart.

90s grunge band Nirvana entered the chart for only their fifth time in history with the 1991 track “Something In The Way”. The song’s success is owed to being heavily featured in the 2022 reboot of The Batman. According to director Matt Reeves, Kurt Cobain inspired the brooding performance of Robert Pattinson, who plays the caped crusader. Additionally, Cobain’s music influenced the film’s score.

The dirge-like chords from Nirvana — borrowed from Chopin’s famous funeral march — are referenced throughout The Batman soundtrack by Michael Giacchino. While these musical motifs obviously point to the inner turmoil felt by a fledgling Batman, the sound is part of a larger trend: the revival of ‘alternative’ music.

The overwhelming success of artists like Olivia Rodrigo and Willow, whose music borrows meaningfully from 90s alternative, has set the stage for an alternative music comeback. The genre's DIY aesthetic is a pendulum swing from the last decade’s electronic-laden sounds. And the anti-corporate perspective, which developed out of the excesses of the 80s, is a fitting backdrop to contemporary activist attitudes.

On the latest episode of Switched On Pop, Nate and Charlie scan the alternative radio and streaming charts for standout songs that reveal this umbrella genre’s myriad sounds and influences.

What’s more, they are blending and blurring these sounds for a new audience. From the 90s nostalgia of Beabadoobee, to the post-rock sounds of Wet Leg, to the industrial sonics of Halsey’s latest project, they find alternative music shaping the sound of contemporary pop.