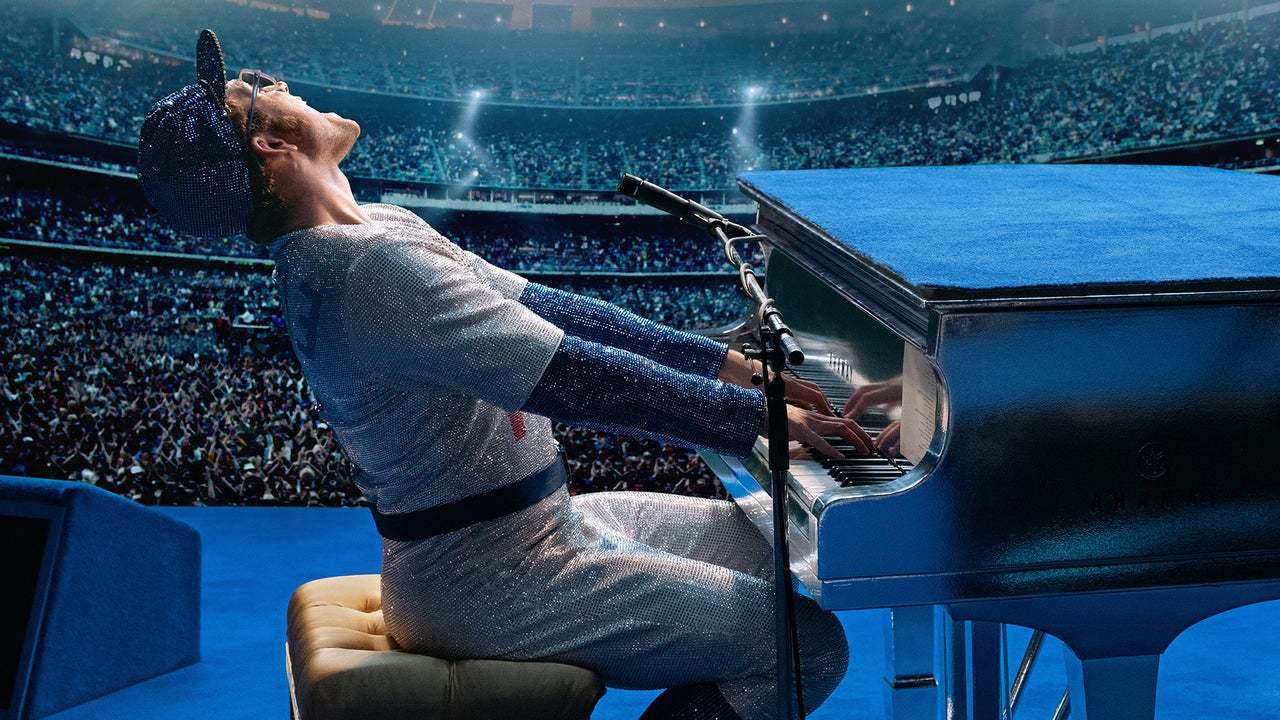 Rocketman is a spectacle the size of Elton John, four films in one.

It contains a biopic, jukebox musical, addiction recovery story and a romance between friends.

The soundtrack ties the story together by taking historical liberties to tell a fantastical story about one of the best living songwriters.

Charlie is joined by Vox’s film critic, Alissa Wilkinson to breakdown the film and deconstruct how its melodic themes create an emotional arc. He also speaks with Giles Martin (son of 5th Beatle George Martin) who music directed the film and soundtrack about how he assembled an entire life’s work into a singular narrative.

Switched On Pop | The Greatest Pop Stories Never Told
Interview with AJR
Hot in Music
Punch Up The Jam | i2i from A Goofy Movie (with Chris Fleming)
Every week, comedian/musician Miel Bredouw teams up with a special guest to revisit, review and revise the songs of our yesterdays, yestermonths or even (dare we) yesteryears.
Interview with Gracie Abrams
Gracie Abrams’ music just hits differently. The artist sits down for an in-depth interview covering everything from her music to wanting to be stabbed in the heart.
Interview with Avenue Beat
Meet Avenue Beat: three women from Quincy, Illinois who sing about having anxiety and not liking your boyfriend… and are W!ZARD Radio’s Rising Country artists this May.
Switched On Pop | Carly Rae Jepsen: Meeting The Muse
A podcast breaking down the music of pop hits.