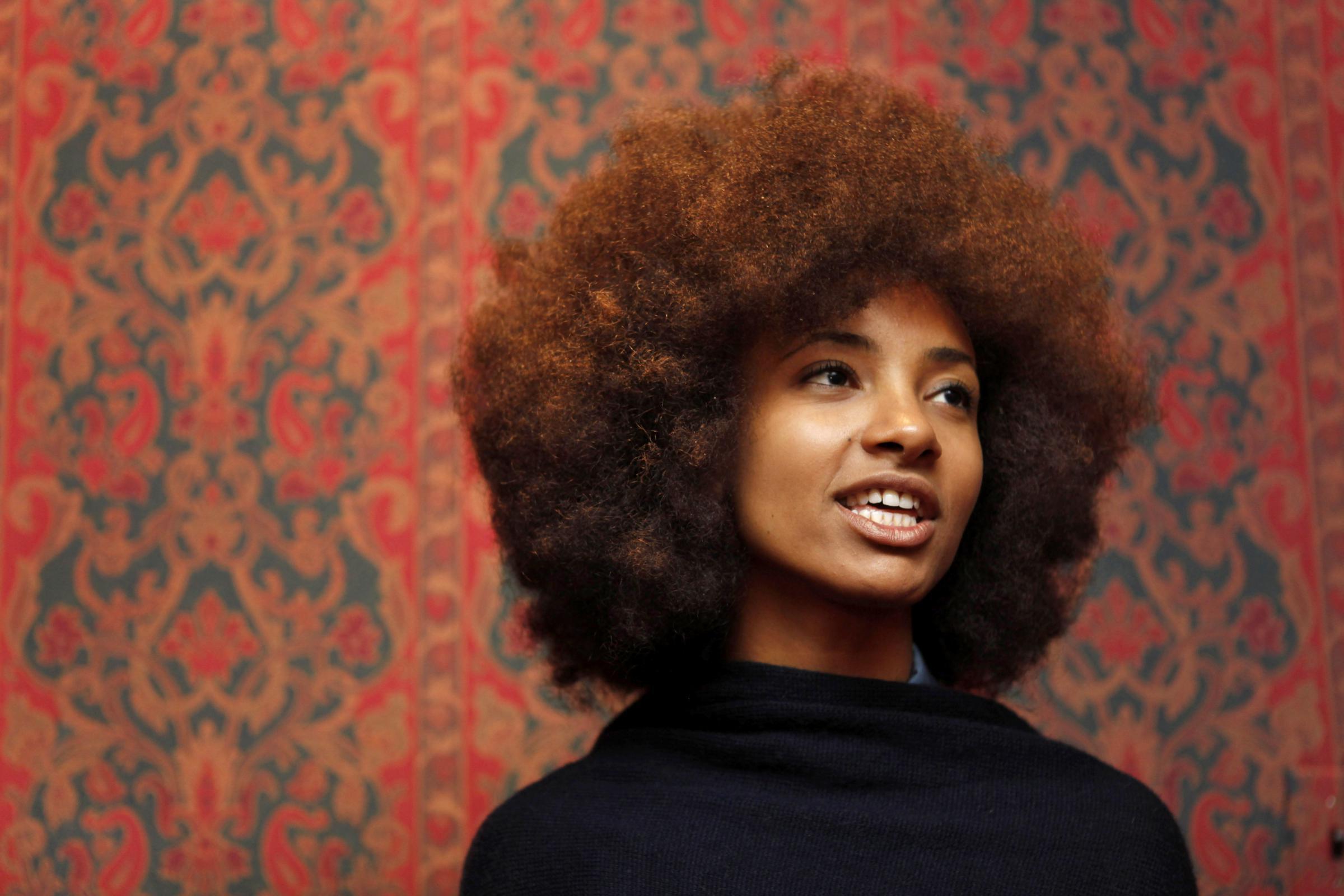 It’s. been. a year. We’ve felt it, you’ve felt it. Sometimes it’s comforting to consider how universally-shared that overwhelming sense of blah is. Other days, woof - it can be tough to see the light.

That’s the subject of today’s episode, brought to you by our producer Megan Lubin. When Megan hit an especially low point earlier this year, she noticed something in the music she was listening to - uber popular artists making explicit references to the state of their mental health, and the things they do to cope with it. It made her want to know more about the impact of these song lyrics. So, she dug around, and found an academic who studies that very thing.

Alex Kresovich is a PhD candidate at the University of North Carolina Hussman School of Journalism and Media, and the author of numerous studies on the subject of mental health and popular music.

In today’s episode, we walk through one of those studies with him, and learn how influential lyrical content can be - even when you’re not paying super close attention to those lyrics, or the artist singing them. Alex’s study, and ones like it, open up the possibility that pop artists are an undervalued, underestimated asset when it comes to messaging on the subject of mental health. “People like to point at pop music as a source of problems, not a source of solutions,” he says. Alex sees his job as guiding the scientific community towards new data that could change how we understand the value of pop music lyrics - “laying the railroad ties” as he puts it.

In the second half of today’s episode, we talk to a beloved artist who’s taken the concept of music-as-medicine to a whole new level. Over the course of her career, Esperanza Spalding has re-imagined the music-making process - from one designed to meet her label’s commercial needs, to one designed to meet the mental health needs of her immediate community.

With her new album Songwrights Apothecary Lab, Spalding offers up a collection of antidotes to a wide variety of emotional woes. There are songs for “releasing the heaviness of a seemingly endless blue state,” for “steadying the vast-spinning ‘potential hurt’ analysis triggered by the bliss of new romance” and for “slowing down and remembering to make space/time for your elders.” “They’re little musical formulas,” says Spalding,”to prompt or initiate or invite a particular effect in the body or in the experience and the perception of the listener.”

Spalding made clear that this way of making “musicking” is nothing new - “It’s like the oldest thing ever….we're playing with the origin of music. The origin of music being: a response to others in your community, in your surroundings. And the response is intuitive! When you hum for a baby or when you're sitting with somebody who is grieving and you, you feel compelled to hum, or when you're excited and go, ‘wow!,’ that's music!” Spalding’s view of music these days opened our eyes wide to the true healing power of individual songs, and just how accessible music is when we need it.