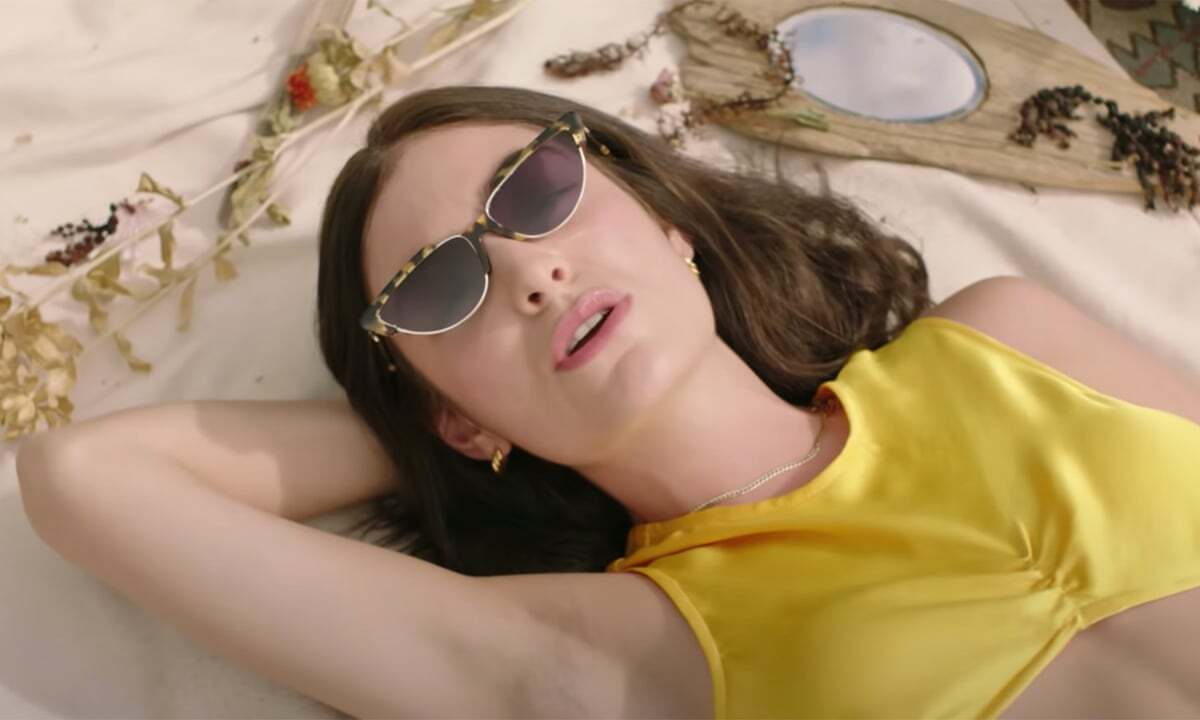 Lorde's new song "Solar Power" set the internet ablaze when it dropped from out of nowhere in June. Some fans found the song to be a buoyant departure from Lorde's last release, "Melancholy", while others thought the track felt half-baked. On top of that, listeners questioned the song's provenance — had Lorde cribbed too closely from 90s hitmakers like Primal Scream and George Michael?

To listen closely to "Solar Power" and unpack its polarizing sounds, we needed to speak to someone with an unerring ear and a razor-sharp mind: the author, poet, and host of Object of Sound, Hanif Abdurraqib.

Hanif knows Lorde's catalog like the back of his hand, and he's got feelings about this latest release. But he also offers a word of caution: wait for the album before reserving judgment!

Hanif doesn't just take us deep into "Solar Power", though, he helps us get philosophical on some trenchant musical questions, including: What is a summer song, anyway? Where's the line between stealing and inspiration? And most importantly, does Lorde's track end six minutes too early??