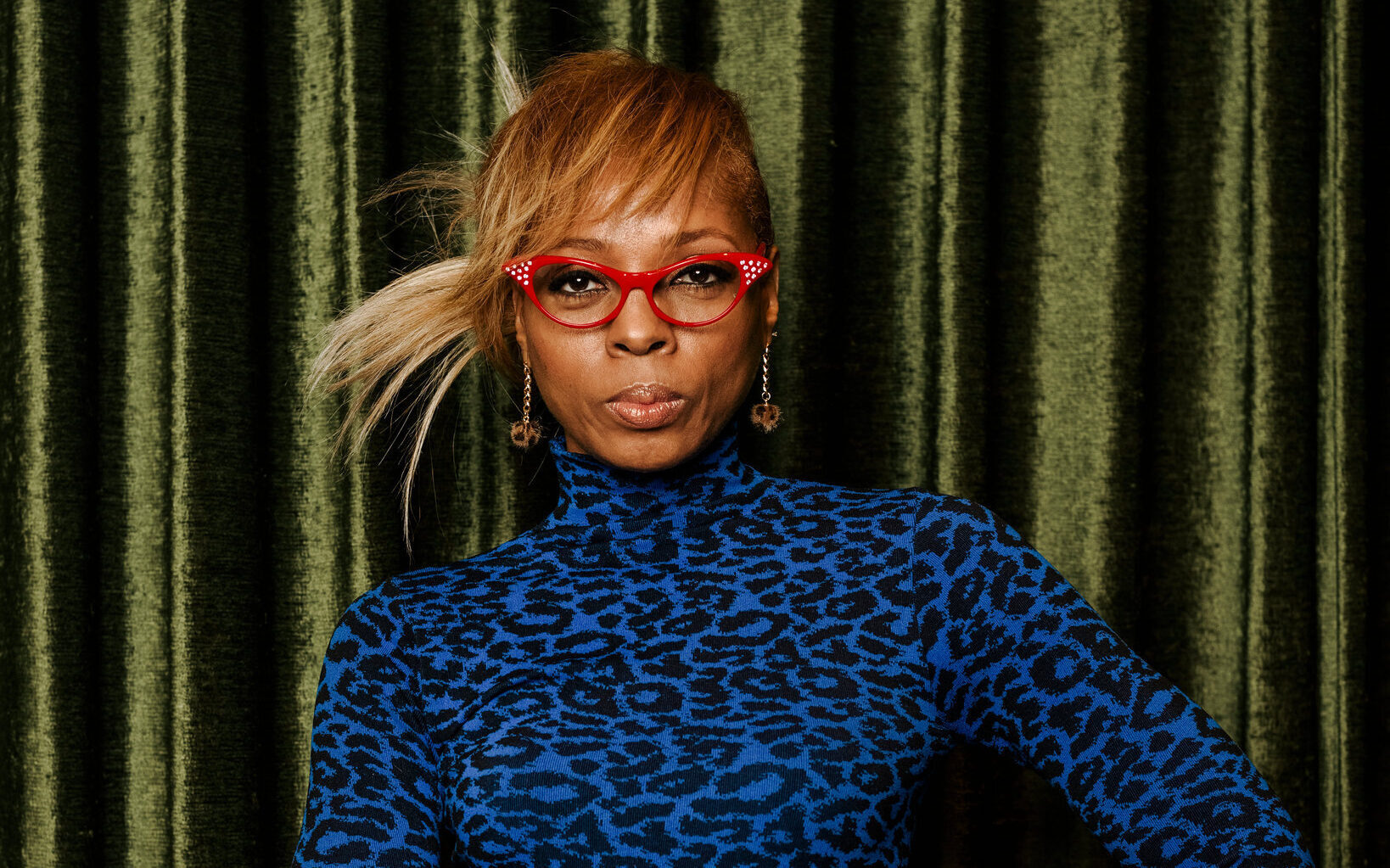 On this week’s episode we're sharing a story from The Cut where senior writer Angelina Chapin and co-host Jazmín Aguilera talk about and talk with Sparkle (born Stephanie Edwards), who first reported R. Kelly to the police for allegedly sexually abusing her 14-year-old niece.

Back then, no one believed her, but following the explosive documentary Surviving R. Kelly and the R&B artist’s trial, at the end of which he was found guilty of nine federal sex crimes, she’s been vindicated. Angelina spoke with Sparkle a few times during and after R. Kelly’s most recent trial to hear about the monumental costs she has paid for coming forward.