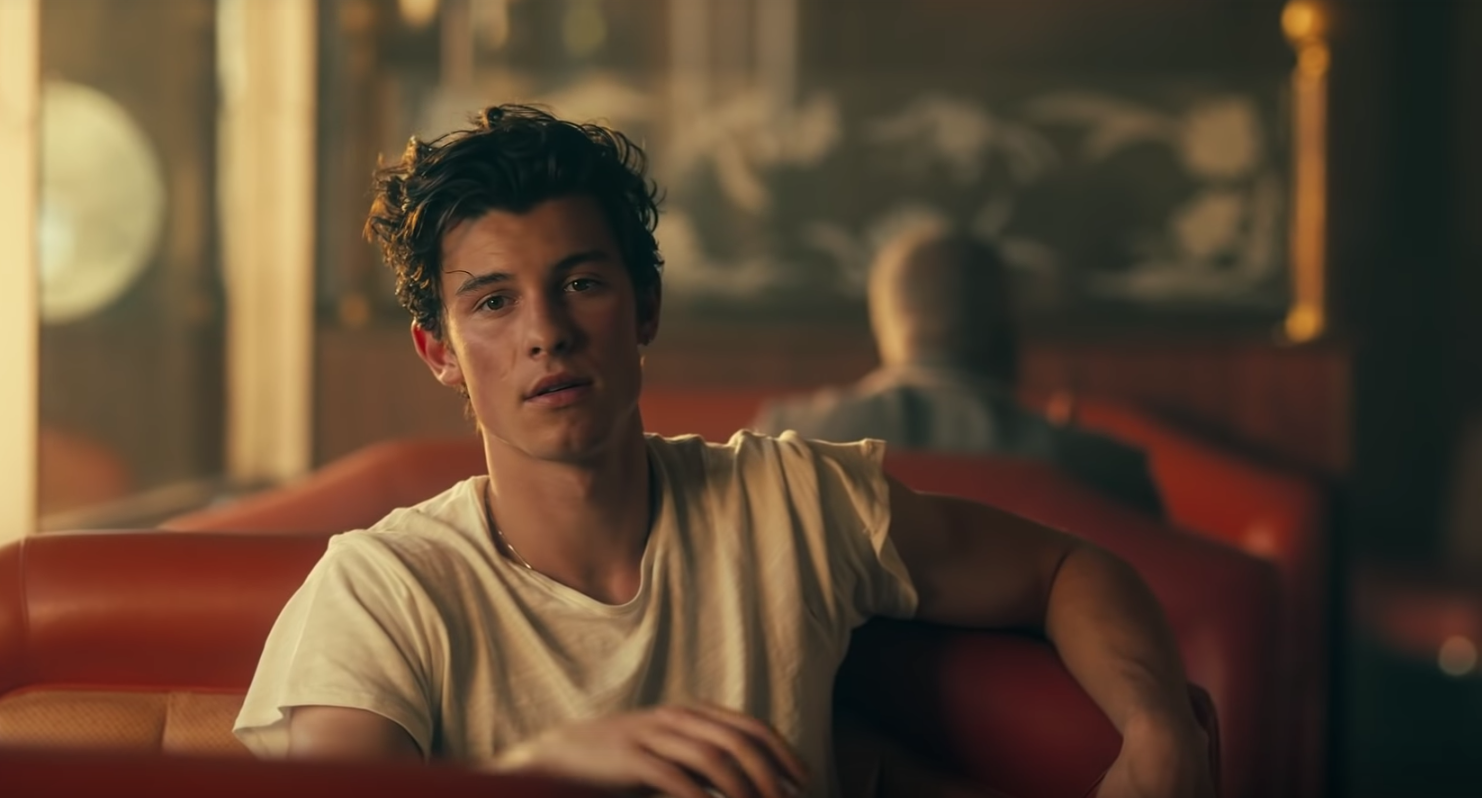 Every year, critics and media outlets the world over put out definitive song-of-summer guides based on... well, we're not always entirely sure. Certainly popularity, as measured by streams and radio play; not to mention that bewildering feeling that creeps up some time mid-July, prompting whispered exclamations of: "man, this song is everywhere." But the most ubiquitous track isn't necessarily the one you'll have on repeat on those steamy summer commutes to work, nor is it the song you'll want soundtracking this year's vacations, graduations, summer flings and backyard cookouts.

In this episode, we abandon the pursuit of a single song of summer, and ask the question we're more interested in: What does summer sound like? To answer that question, we asked you, our listeners, and got some downright awesome suggestions in return. Your voicemails covered everything from Hot Girl Summer anthems and nostalgia-inducing dance jams, to globally infused collaborations and just-released future-feeling indie rock cuts. Today, we travel across the full spectrum of summer feels, and the music that comes through when we need it the most.