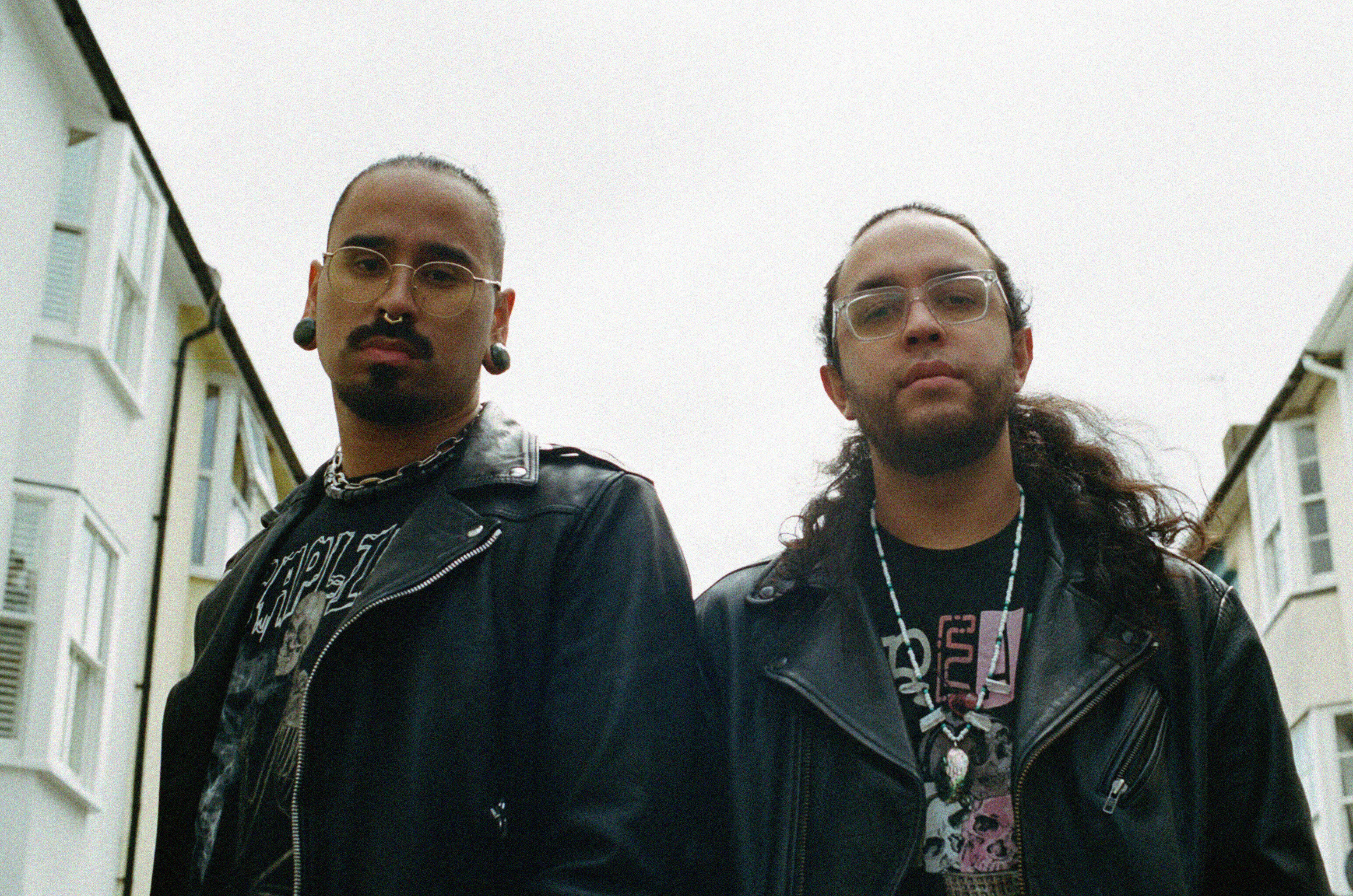 Merging hip hop and Indigenous culture, rap duo Snotty Nose Rez Kids are creating a sound that goes hard for a cause.

On tracks like “War Club” with DJ Shub, Young Tribz and Yung D connect Indigenous protests to the Black Lives Matter movement, and on “Boujee Natives”, Snotty Nose Rez Kids celebrate traditional culture through a modern lens. But as much as this music has a message, it also bangs, and SNRK’s new album After Life runs the gamut of emotions; from tackling police brutality on “Red Sky at Night” to celebrating their community on “Wild Boy”.

Their first tour since COVID brought them to Los Angeles, where Nate talked to the band repping the Haisla Nation about pipeline protests, reclaiming the term “savage”, and how the hell the Disney movie Pocahontas ever got greenlit.