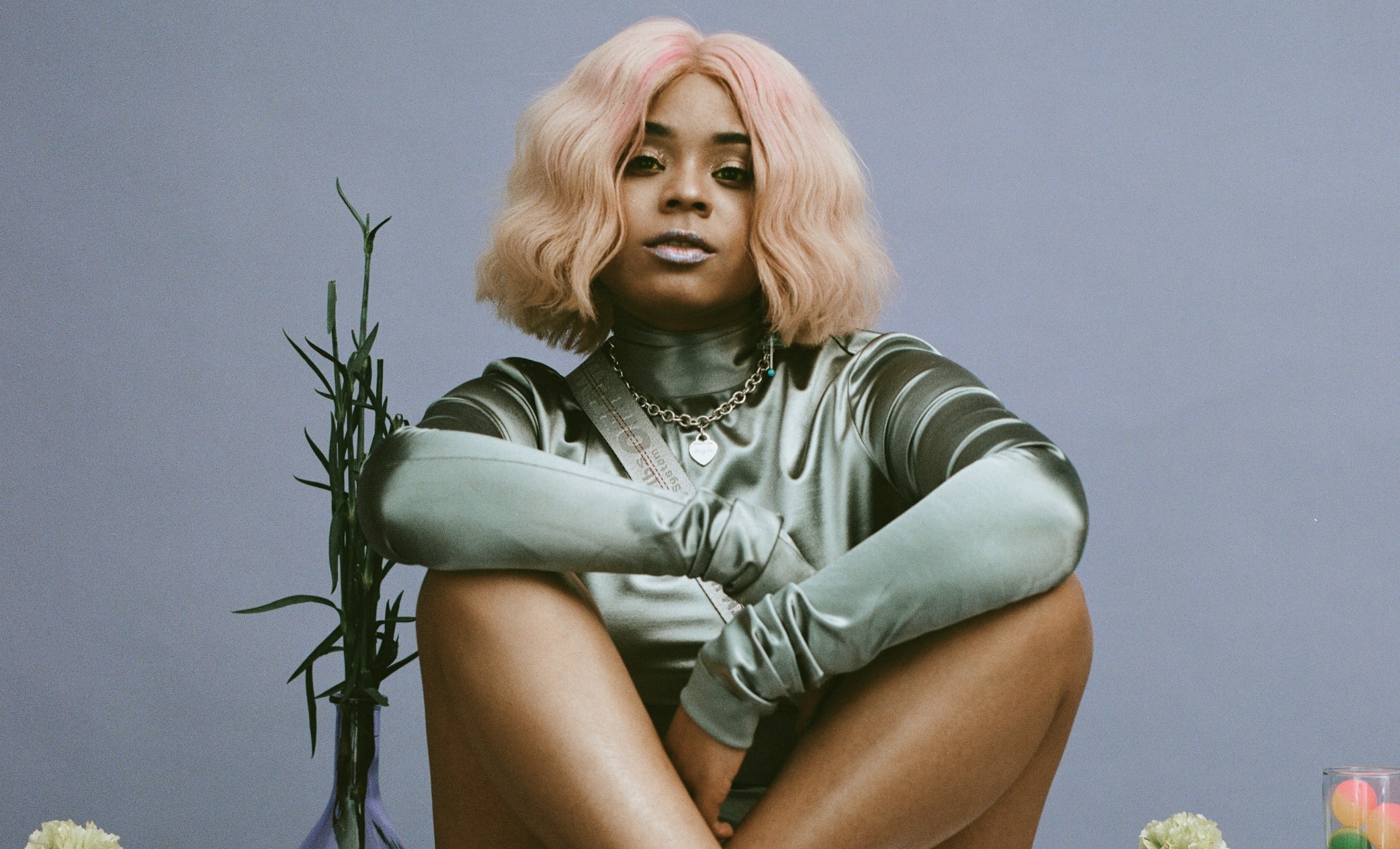 Anderson Paak and Bruno Mars have joined forces as the duo Silk Sonic, and their first release “Leave the Door Open” suggests that their collab is as natural as peanut butter and jelly. The song exudes throwback vibes through its lush harmonies and sensuous lyrics. But this isn’t any run-of-the-mill exercise in empty nostalgia.

Silk Sonic have a very specific sound in mind that they’re reviving for 21st century audiences: Philly Soul, the sophisticated 70s sound that “put a bow tie on funk.”

Charlie and Nate aren’t the only ones trying to blow the dust out of the grooves of “Leave the Door Open.” Songwriter Tayla Parx, who’s worked with everyone from Ariana Grande to Panic! At the Disco to Anderson Paak himself, joins the hosts to help explain how Silk Sonic created such a catchy track, and why modern listeners might be ready for a blast from the past.