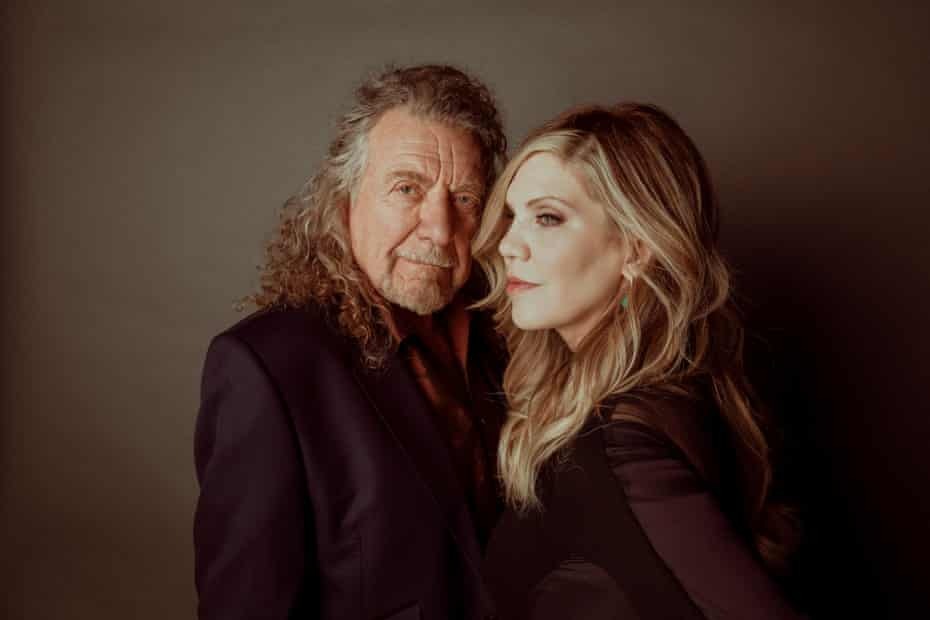 Robert Plant is in his own words “cold” and “prickly” while speaking about his new album with Alison Krauss, Raise The Roof.

First thing upon joining the Zoom call from London, Plant jovially launches into the much misattributed quote “talking about music is like dancing about architecture”. But he is neither callous, nor coy. For Plant the music is ineffable, a joyous celebration of friendship, and a kindred love of song that he shares with Krauss and producer T-Bone Burnett.

Their album follows up from their 2007 Grammy award winning album Raising Sand. Both albums are steeped in Americana and roots music, favourites that the trio traded across the Atlantic over many years of friendship. There are few hints of Plant’s Led Zeppelin or Krauss’ Union Station. Instead their collaboration sounds timeless, haunting and melancholic. Their idiosyncratic sound emerged from an entirely organic process, a method that both parties are happy to share, but reticent to analyze.

Switched On Pop’s co-host Charlie Harding spoke with Plant and Krauss about the making of Raise The Roof.

Hot in Music
Interview with iann dior
He's climbed the ladder to become one of the biggest artists on the planet - for iann dior, 2022 is the year he takes the crown.
Punch Up The Jam | Gasolina (with Joanna Hausmann)
Andrew and Evan are joined by a special guest every week to revisit, review, and revise a song of their choice, and then offer an improved "punched-up" version.
Switched On Pop | The Weeknd drives through purgatory (with a little help from Jim Carrey)
A podcast breaking down the music of pop hits.
Holy Swift | Episode 168 - Forever Winter (Taylor's Version) (From the Vault)
Three Taylor Swift superfans dissect the entire Swiftography... but not, like, in a creepy way.