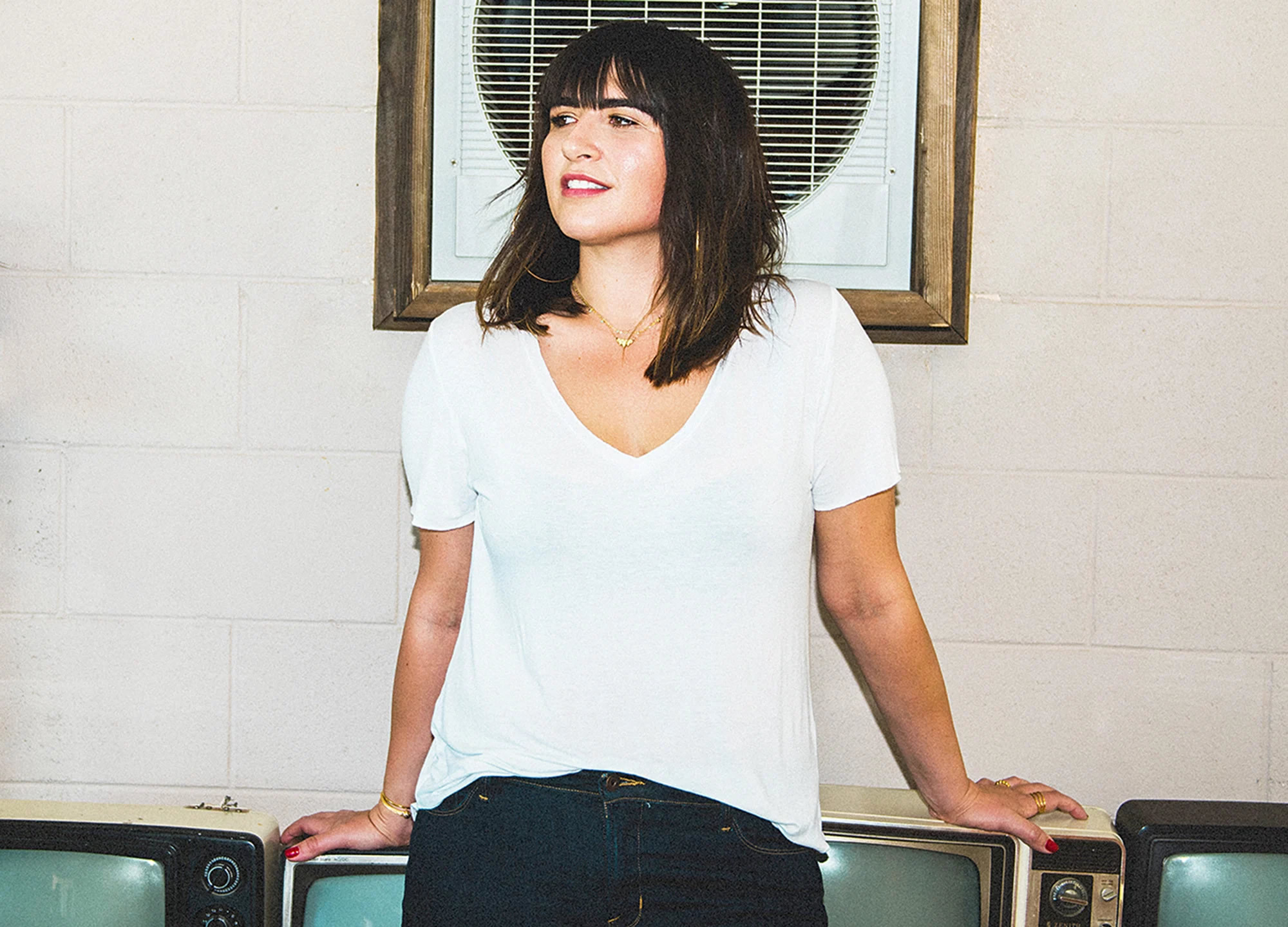 In 1974 country music, singer songwriter, Dolly Parton got wind that Elvis Presley wanted to record her new song, “I Will Always Love You.“ According to Dolly, the deal fell through when Elvis's manager demanded 50% of the publishing revenue. Dolly refused, released the song herself, and years later arranged a more equitable deal with Whitney Houston, who of course made it a massive hit.

It's a juicy bit of industry history that actually speaks more to our current reality than you might think. What Elvis’s management did, demand a cut of the publishing revenue on top of the money he'd already make from album sales and live shows, is not an anomaly.

Songwriter, Emily Warren knows this all too well. Emily's a songwriter and performer in Los Angeles. You've heard her on the show before in part, because she's written some huge hits, including Dua Lipa’s “New Rules” and The Chainsmokers “Don’t Let Me Down”.

What happened to Dolly in ‘74 has happened a lot to Emily. She says that countless times, after an artist decides to record a song of hers that she wrote without any involvement with the artist, she'll get an email from the artist's management team, asking for a cut of her publishing. She says the emails are polite, but the mask and implied arrangement: give us a cut of the publishing they say, or we won't put out the song.

So Emily's started talking to other established songwriters she knows, Tayla Parx, Ross Golan, Justin Tranter, and Savan Kotecha—they've all been asked to give up publishing. Together they decided they wanted to do something about this practice. So they formed an organization called The Pact, a group of music professionals who refuse to give publishing away for songs where artists do not contribute. Their goal is to make the music business more equitable for the creative laborers.