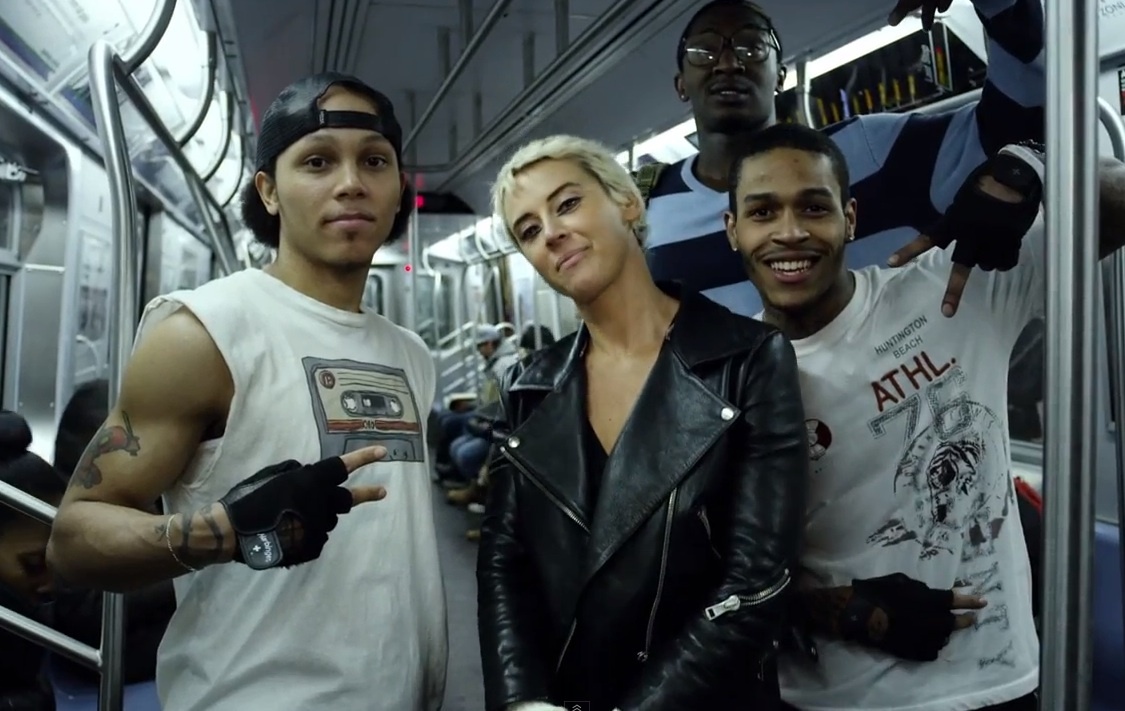 Recently the hosts of Switched on Pop kept seeing the same byline next to their favorite pieces of music writing. A moving profile of Bad Bunny? There was the name. A searing critique of West Side Story? There it was again. An elegy on love, loss, and an Aretha Franklin and Smokey Robinson duet?

By now it was committed to memory: writer and translator Carina Del Valle Schorske. So we knew we had to invite Carina to participate in our Modern Classics series and learn what this brilliant writer would place in her modern pop pantheon.

Carina’s pick, the 2012 song “Manhattan” by Cat Power, presents an opportunity to analyze an artist we’ve never discussed on the show before, and a song that sparks associations with New York City’s rich musical history. Cat Power, aka Chan Marshall, released “Manhattan” on her 2012 album Sun, and the song—on which Marshall recorded every instrument herself—has become an unlikely sleeper hit in the Cat Power catalogue. Perhaps that’s because, as Carina tells it, the song is a celebration and elegy at once, trying to capture the beat of a city that is constantly in flux, but with an inescapable iconicity.

“Manhattan” isn’t the only piece of urban musical alchemy Carina brought to the show. Cat Power’s ode to the borough syncs up in surprising ways with the 1978 salsa track by Willie Colón and Rúben Blades, “Buscando Guayaba”. Together, the songs stake out a twisting path across genre, time, and language, but along on the same streets.