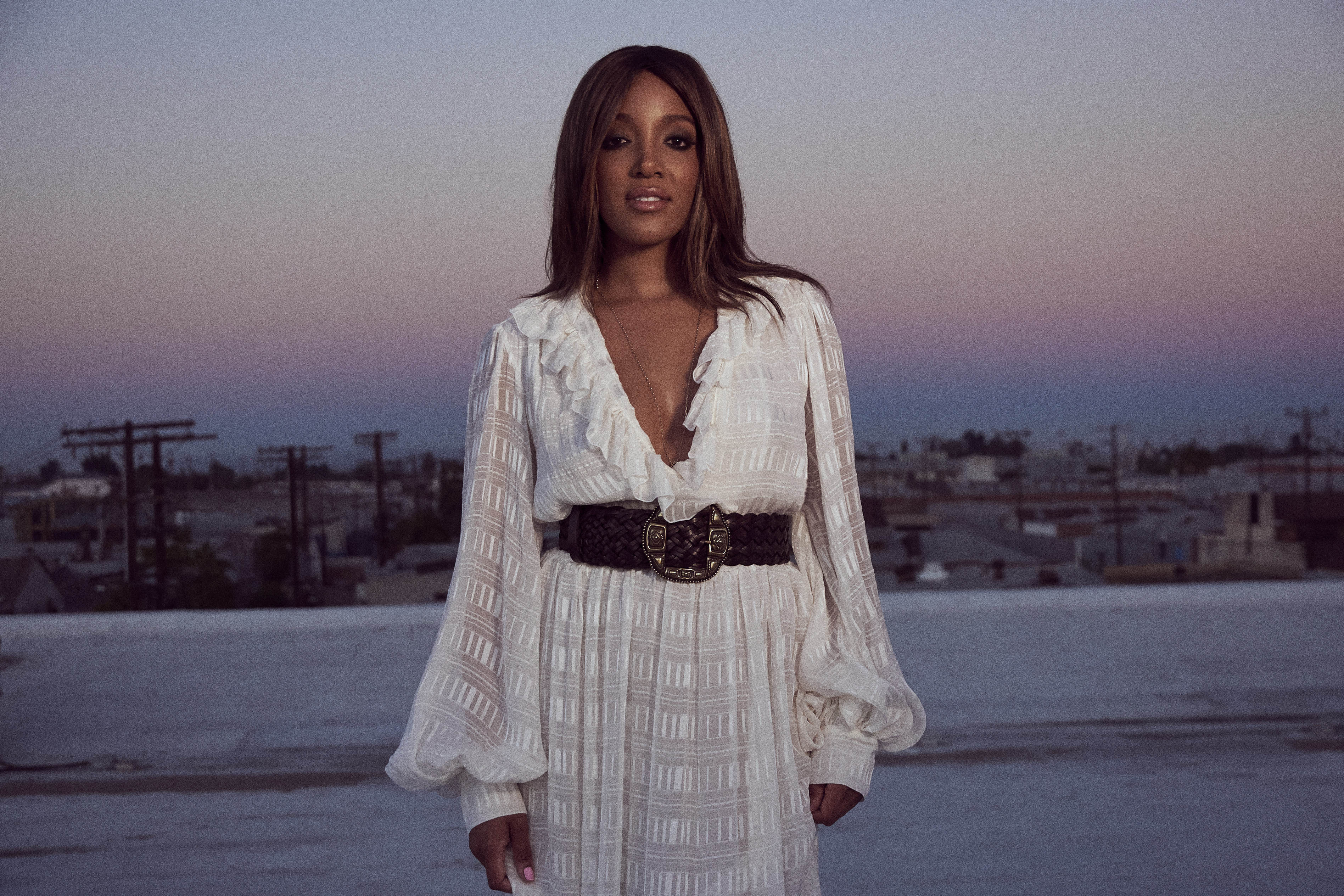 Mickey Guyton spent a decade of fits and starts trying to make a career in country music. But now in recent months she’s having a country music moment releasing vulnerable songs that use her experiences of rejection, exclusion and racism as inspiration.

Charlie speaks with Guyton about her breakout songs “What Are You Gonna Tell Her?” and “Black Like Me”, as well as what it took for her to make it onto one of country musics most beloved stages, the American Country Music Awards.