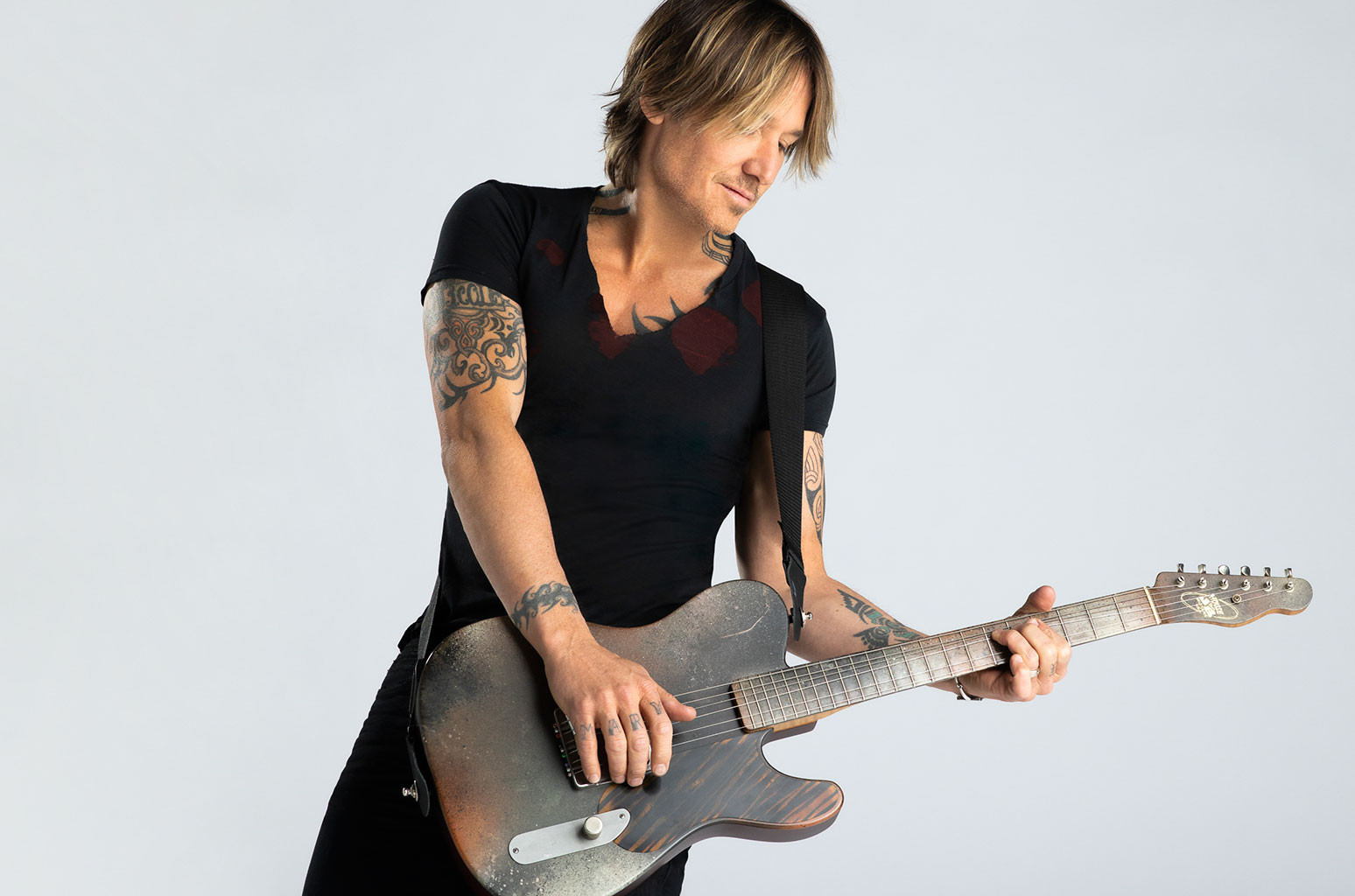 Keith Urban is a legend of country. He’s been releasing hit records for two decades now. Each album he describes as a portrait of his life in that moment.

On his latest work, The Speed Of Now Part 1, has Urban disregarding country convention (as he’s known to do), and collaborating with a diverse roster of musicians who contribute an eclectic array of sounds funk guitar, breakbeat drums and even EDM style programming. The result is less straight ahead country and more the unique sound of Keith Urban.

In this conversation, Nate and Charlie discuss his music, how he stays creative, and why he believes music can still be a uniting force.