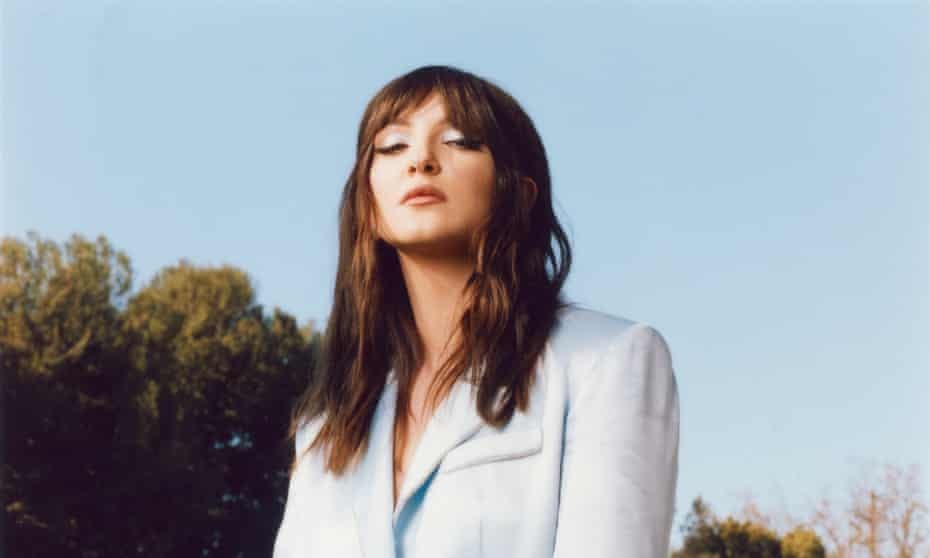 For nearly a decade Julia Michaels has penned hit songs for the biggest acts in pop music.

She is adept at turning people’s vulnerabilities into memorable hooks - think Justin Bieber’s “Sorry” or Selena Gomez’s “Lose You To Love Me”. There are countless others, but all of them share distinctive traits.

Where many songwriters aspire to the simplest, almost nursery rhyme level lyrics, Michaels does the opposite. She crams as many words possible into each phrase. Her lyrics sound spoken. On her own hit song “Issues” she says “Bask in the glory, of all our problems / Cause we got the kind of love it takes to solve 'em”.

Her rhyming may sound accidental, but it's a pop song illusion. Her idiosyncratic phrasing has symmetry, her rhyming is indeed purposeful, all to illuminate her primary subject: the infinite recursions of human relationship.

After releasing three EPs and countless singles of her own, Michaels has just released her first full length album, “Not In Chronological Order”. Nate and Charlie try to identify Julias Michaels songwriting superpowers and then chat with her about her new album.