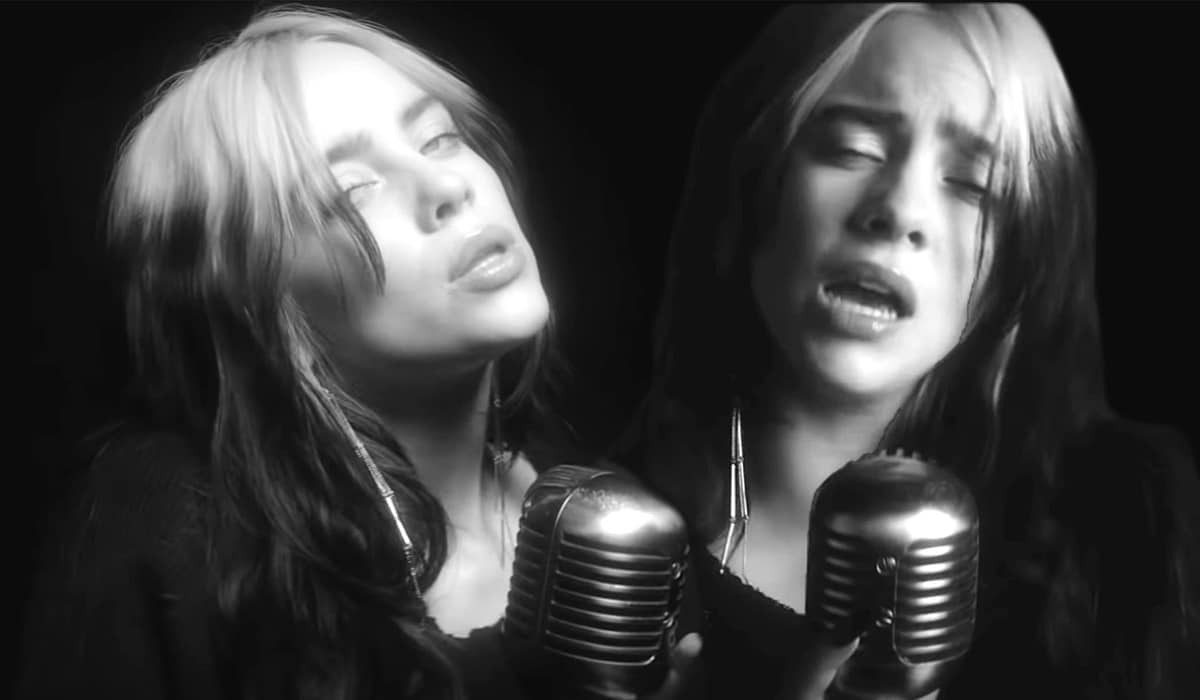 The latest installment of the James Bond franchise, No Time To Die, closes the book on the Daniel Craig era of the international superspy.

The film’s theme song, “No Time to Die”, by Billie Eilish, Finneas, and Hans Zimmer, also marks the conclusion of one of the great musical sagas in recent cinema.

Monty Norman’s and John Barry’s now-iconic “James Bond Theme”, written for 1962’s Dr. No, has remained a constant across six decades of espionage and one-liners. But every new Bond theme has also developed subtle variations on the original that reflect the character’s changes over time.

On this episode of Switched On Pop, we uncover what inspired the theme, how it’s changed, and why it almost never happened.