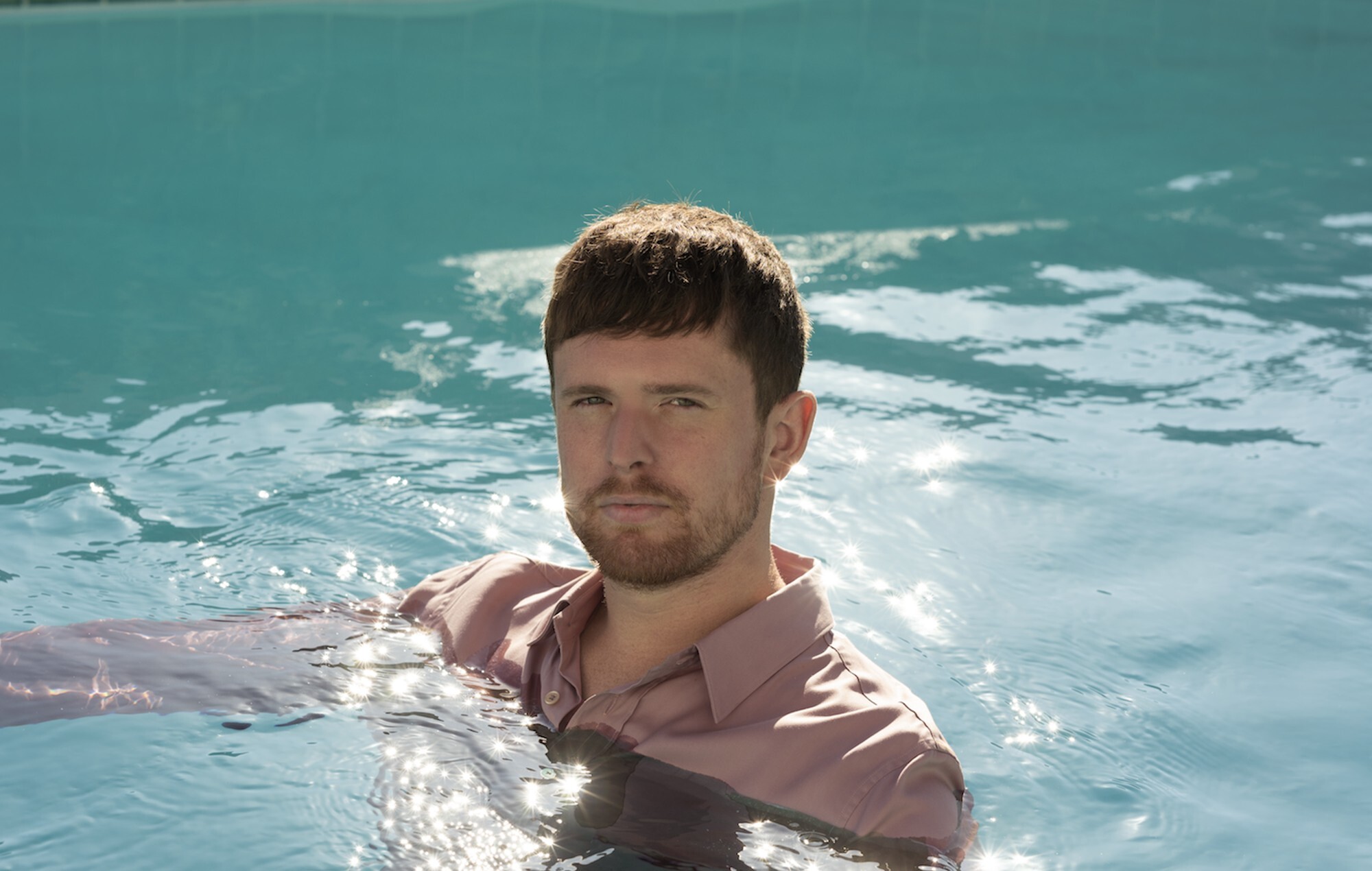 For a decade James Blake has crafted an idiosyncratic sound. His early work as a minimalist electronic producer fused lush R&B chords with lyrical collage and unfiltered synthesizers.

He describes his hit 2013 song “Retrograde” as apocalyptic yet also romantic. This single was in stark contrast to the bubblegum pop of the early 2010s. But other artists recruited him to spread his subversive sonics. He produced on three of the most seminal albums in recent history: Beyoncé’s Lemonade, Kendrick Lamar’s DAMN and Frank Ocean’s Blonde.

Before Blake, it sounded like pop was caught in the same four chord loop. But gradually Blake’s vision of harmonic melancholy has infused popular music. On his new album “Friends That Break Your Heart”, Blake has written his most compelling songs yet, but underneath are those his familiar wandering chords and emotional suspense.