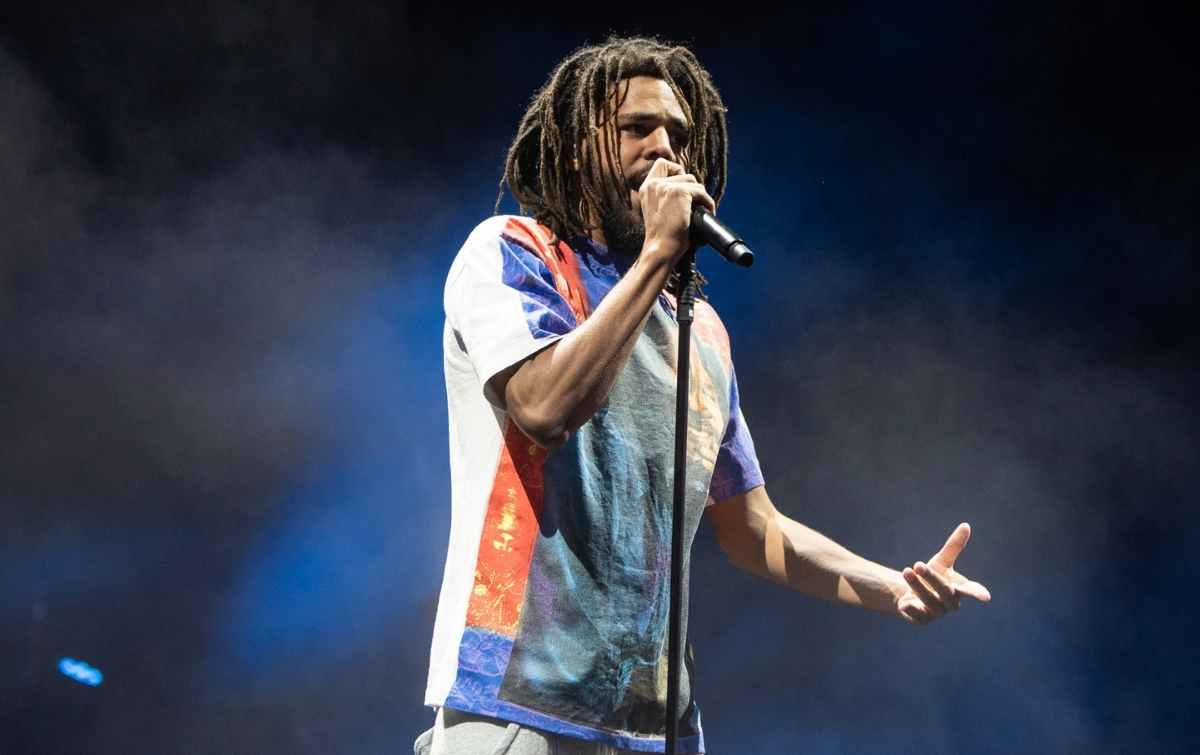 J Cole is one of the most successful rappers of his generation, someone who racks up hits while sustaining critical acclaim.

But that isn’t necessarily a good thing.

Cole’s sixth studio album “The Off Season” finds a musician struggling to stave off complacency and keep his skills sharp. In a short documentary about the album, Cole describes the album as an attempt to “push himself,” a sentiment reflected in a line from the Timbaland-produced track “Amari”: “If you solo these vocals, listen close and you can hear grumbling”.

Cole is never satisfied on this album, pushing his technique to the breaking point through verbal dexterity and rhythmic complexity.