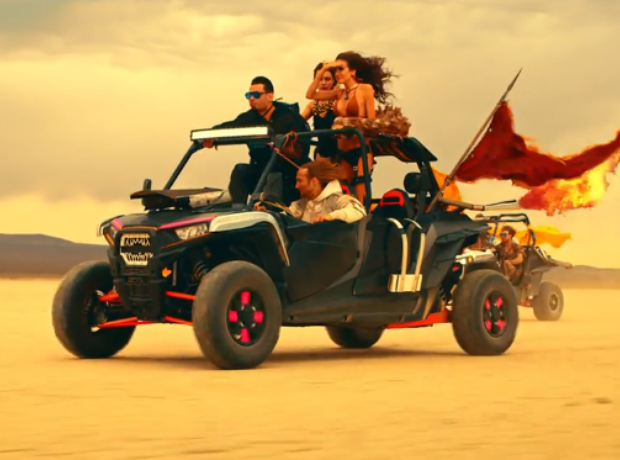 Listen closely to the start of the 2015 hit "Hey Mama" by David Guetta, Nicki Minaj, Afrojack and Bebe Rexha and you'll hear voices intoning a chant: "Be my woman, girl, I'll be your man".

It's sample from a 1948 recording called "Rosie", and it's the propulsive hook of "Hey Mama", driving the song to over a billion views on YouTube. The voices in the sample belong to CB Cook and ten other unidentified prisoners at the Mississippi State Penitentiary, aka Parchman Farm. These men never got credit for their work, even though it's been reused by everyone from Guetta to the Animals to Nina Simone.

This week, Nate and Charlie investigate the story of "Rosie" to understand an inequity that lies at the heart of the music business and the national consciousness.

Hot in Music
Punch Up The Jam | The Sweet Escape (with Akilah Hughes)
Every week, comedian/musician Miel Bredouw teams up with a special guest to revisit, review and revise the songs of our yesterdays, yestermonths or even (dare we) yesteryears.
Social Distancing Diaries | Another Sky
Personal insights and experiences from the world of music and entertainment in the midst of the coronavirus crisis.
Switched On Pop | Black Is King (ICYMI Beyoncé's Gift To Africa feat. Ivie Ani)
A podcast breaking down the music of pop hits.
Holy Swift | Episode 128 - cardigan (with Zara Lisbon)
Three Taylor Swift superfans dissect the entire Swiftography... but not, like, in a creepy way.