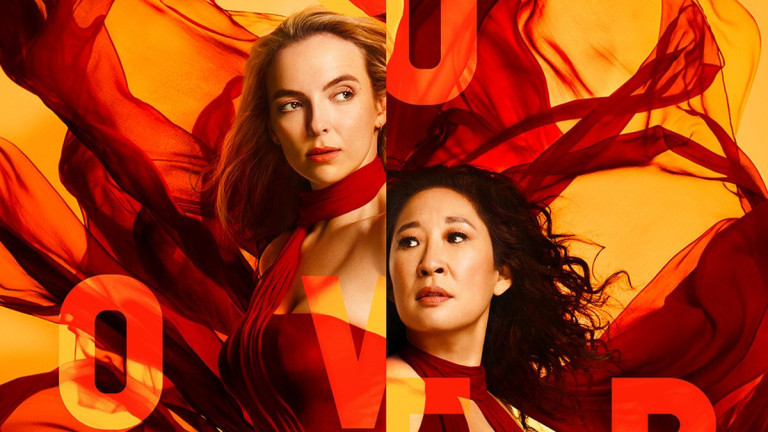 When BBC America reached out to do a piece about the music of Killing Eve, we jumped at the opportunity.

The series antagonist, Villanelle, is an unpredictable assassin. On a dime she shifts from cold and calculating to child-like and jocular. Her personality swings are accompanied by a captivating psychedelic pop soundtrack.

Whether you are familiar with the series or not, this no-spoilers episode breaks down music from the 1960s that has earned its place on primetime.

Hot in Music
Social Distancing Diaries | Drug Store Romeos
Personal insights and experiences from the world of music and entertainment in the midst of the coronavirus crisis.
Switched On Pop | Disclosure: Where Energy Flows
A podcast breaking down the music of pop hits.
'THEY'RE IN YOUR BAG' (Kanye West Exposes Record Label Misconduct, Gladys Knight VS Patti LaBelle)
Join Nic, Sope and Eden as they examine the trending topics of the week, new releases and mercilessly debate your favourite artists.
Holy Swift | Episode 134 - the 1 (with Archie Lewallen)
Three Taylor Swift superfans dissect the entire Swiftography... but not, like, in a creepy way.