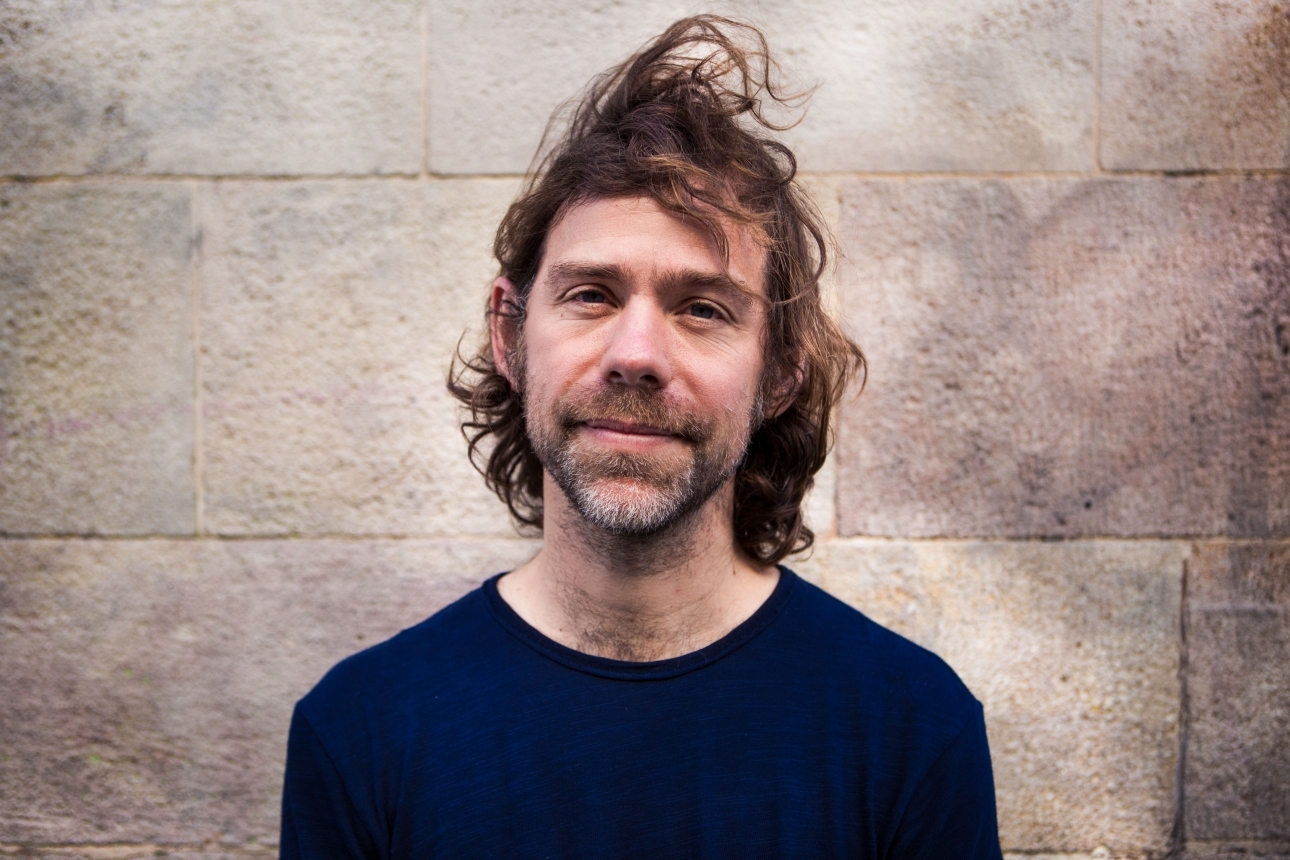 On August 27th, Big Red Machine, the joint musical project of Justin Vernon and Aaron Dessner - artists known for their work as Bon Iver and in the rock band The National, respectively - returned with new music.

The Big Red Machine album, titled How Long Do You Think It's Going To Last, celebrates the fruits of creative partnership and the importance of family and community. At least, that’s what we took from our conversation with Dessner.

Dessner told us he draws much of his creative inspiration from the kinetic energy generated by multiple musical brains working in tandem, which makes sense given the list of features on this album - everyone from Swift to Sharon van Etten to Anaïs Mitchell to The Fleet Foxes’ Robin Pecknold.

The musical collective fostered by Vernon and Dessner on How Long Do You Think It's Going To Last is a testament to the power of musical communities in a year of intense isolation. We’re so pleased to bring you Nate’s conversation with Aaron Dessner in this week’s episode.