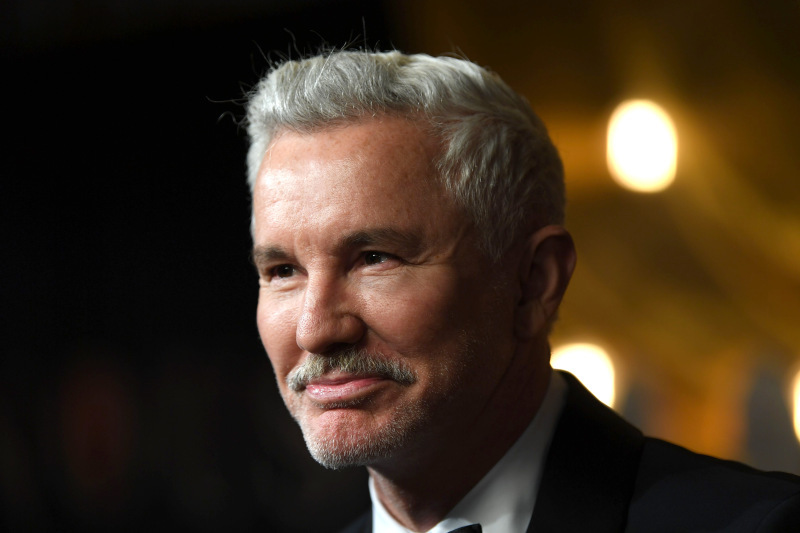 In 1999 filmmaker Baz Luhrmann’s released the song “Everybody’s Free To Wear Sunscreen”, a 7 minute long graduation speech set to downtempo electronic music. It was a highly unlikely hit that made its way across continents and eventually into the ears of a young Avery Trufelman.

For over 20 years, Trufelman has applied the song’s advice to her daily life: “wear sunscreen… be nice to your siblings… do one thing every day that scares you”. This unusual song has left a lasting impression, and yet for Trufelman, it makes no sense that “The Sunscreen Song” was commercially successful.

This week, Switched On Pop track down the song’s many creators to unpack one of the internet’s first conspiracy theories that turned into the Billboard’s greatest outlier.