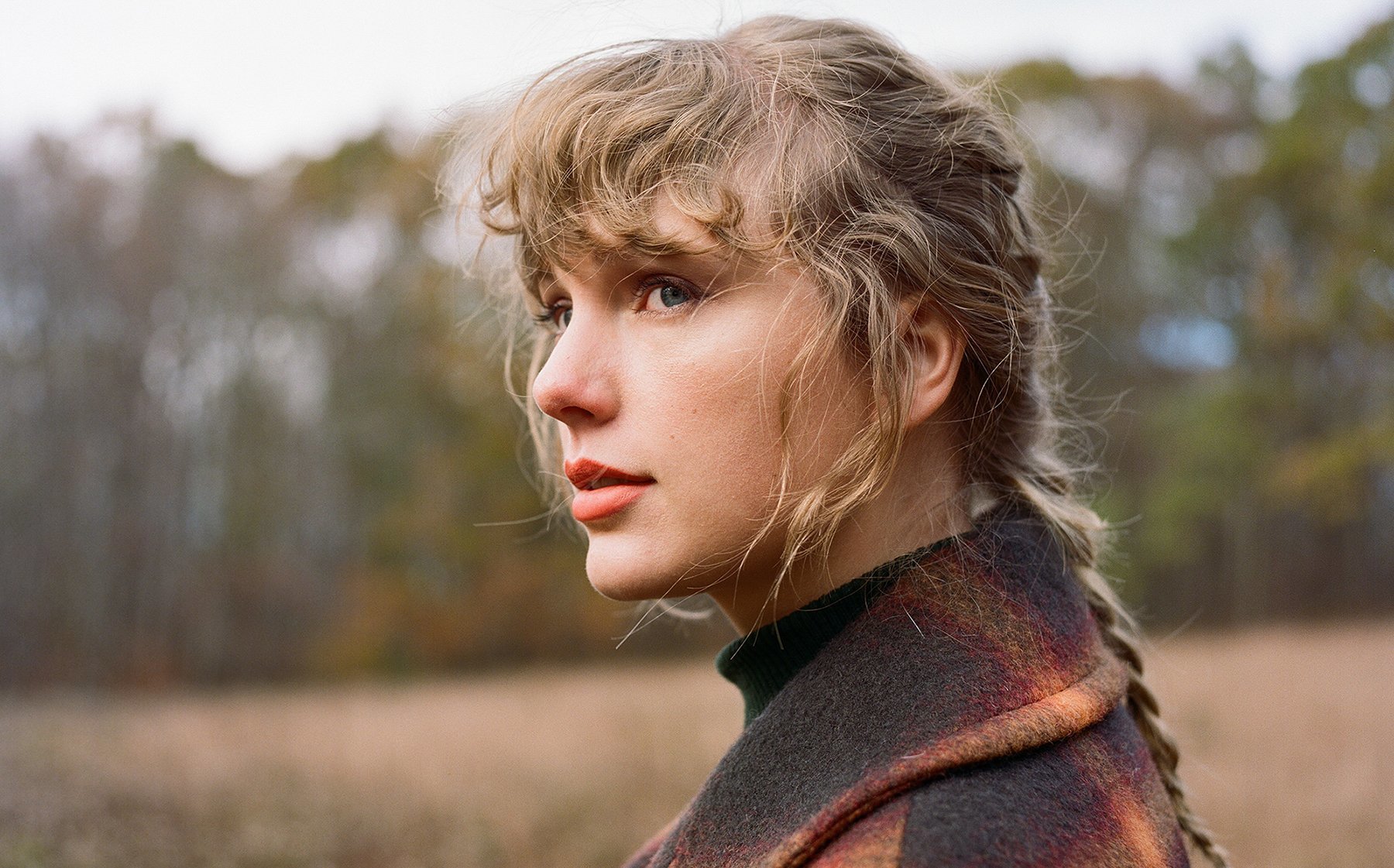 Working with many of her “folklore” collaborators, Swift says that the team “couldn’t stop writing songs”. Like its sister album, “evermore” shies away from over-the-top pop production, and leans into Swift’s craft. Stripped of the highly produced synth layers from her “Lover” and “Reputation” era, Swift’s lyrics and vocal performance shine in their unvarnished restraint.

On this hour-long album, Swift shows her ingenuity with the building blocks of songwriting, giving us more of her signature Swiftian strengths: Lyrics, melody and story.