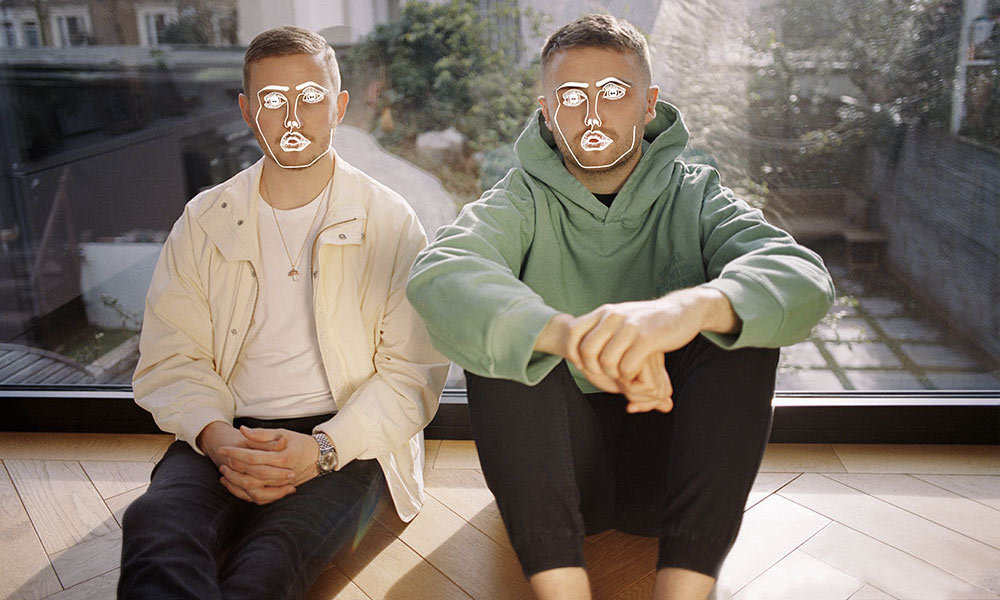 Howard and Guy Lawrence, the brothers behind Disclosure, found global acclaim in 2012 with their song “Latch” ft. Sam Smith which blended house and dubstep in a doo-wop time signature. Since, they have collaborated with many of pop’s most sought after vocalists (The Weeknd, Lore and Khalid to name a few) in an ever evolving vision of dance music.

On their latest album release, “Energy”, Disclosure channels sounds and samples from the global south. Listen to find out how they make the energy flow.