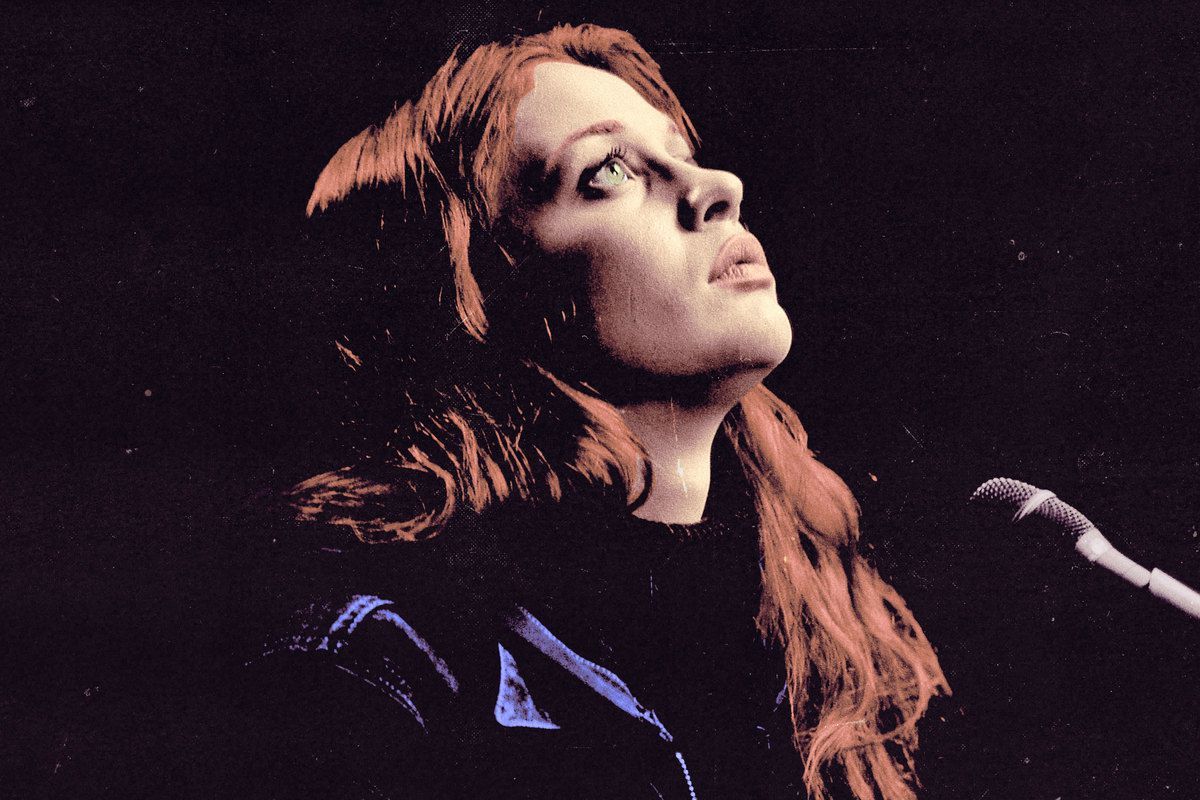 Since 1996, Fiona Apple has only ever had one hit, “Criminal”. Nonetheless, every album she’s released has been nominated for a Grammy.

It is this duality which makes the work relatable and timeless. Her two song suite “I Want You To Love Me” and “Shameika” have connections to Beethoven, Yeats, and Patti Smith, which Switched On Pop break down in the first half. And listeners call in during the second half to share what moved them about the album.