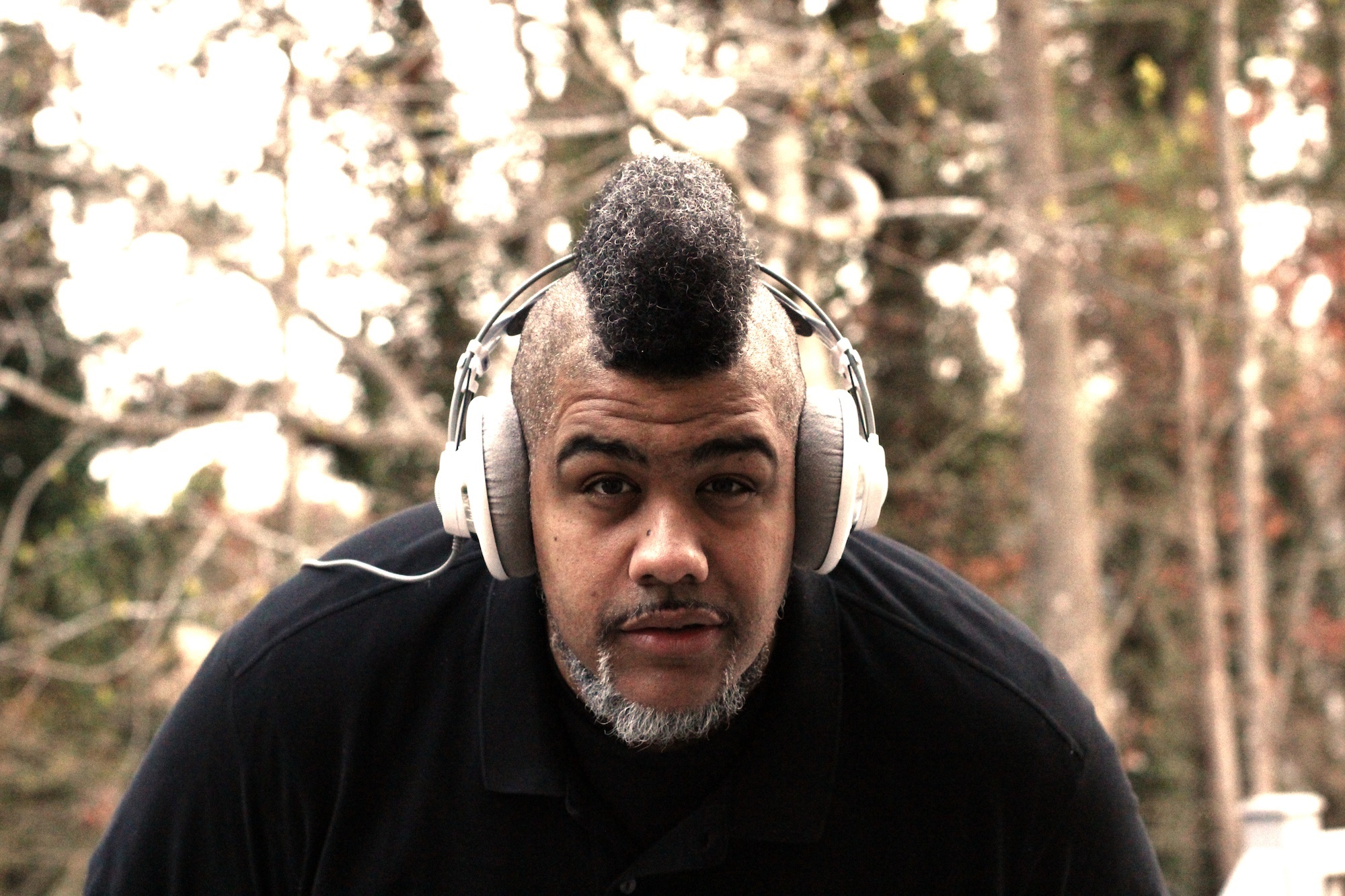 The sound of R&B is difficult to pin down.

Since the 1950s, the label has been used both as a genre and as a catch-all for the entirety of black popular music. Soul, funk, disco and even hip-hop have at times been covered by this R&B umbrella — Billboard has changed how it counts what genres over the years.

On Chance The Rapper's new album, "The Big Day", all of these influences come through. He's not alone. On Kehlani's recent records for example, 90s R&B and 2000s trap both play a role. But both these artists are a far cry from the 50s R&B sounds of Sam Cooke.

Interview with Tori Kelly
Switched On Pop | Beyoncé's Gift To Africa (with Ivie Ani)
Interview with BJ The Chicago Kid
Hot in Music
Punch Up The Jam | i2i from A Goofy Movie (with Chris Fleming)
Every week, comedian/musician Miel Bredouw teams up with a special guest to revisit, review and revise the songs of our yesterdays, yestermonths or even (dare we) yesteryears.
Interview with Gracie Abrams
Gracie Abrams’ music just hits differently. The artist sits down for an in-depth interview covering everything from her music to wanting to be stabbed in the heart.
Interview with Avenue Beat
Meet Avenue Beat: three women from Quincy, Illinois who sing about having anxiety and not liking your boyfriend… and are W!ZARD Radio’s Rising Country artists this May.
Switched On Pop | Carly Rae Jepsen: Meeting The Muse
A podcast breaking down the music of pop hits.