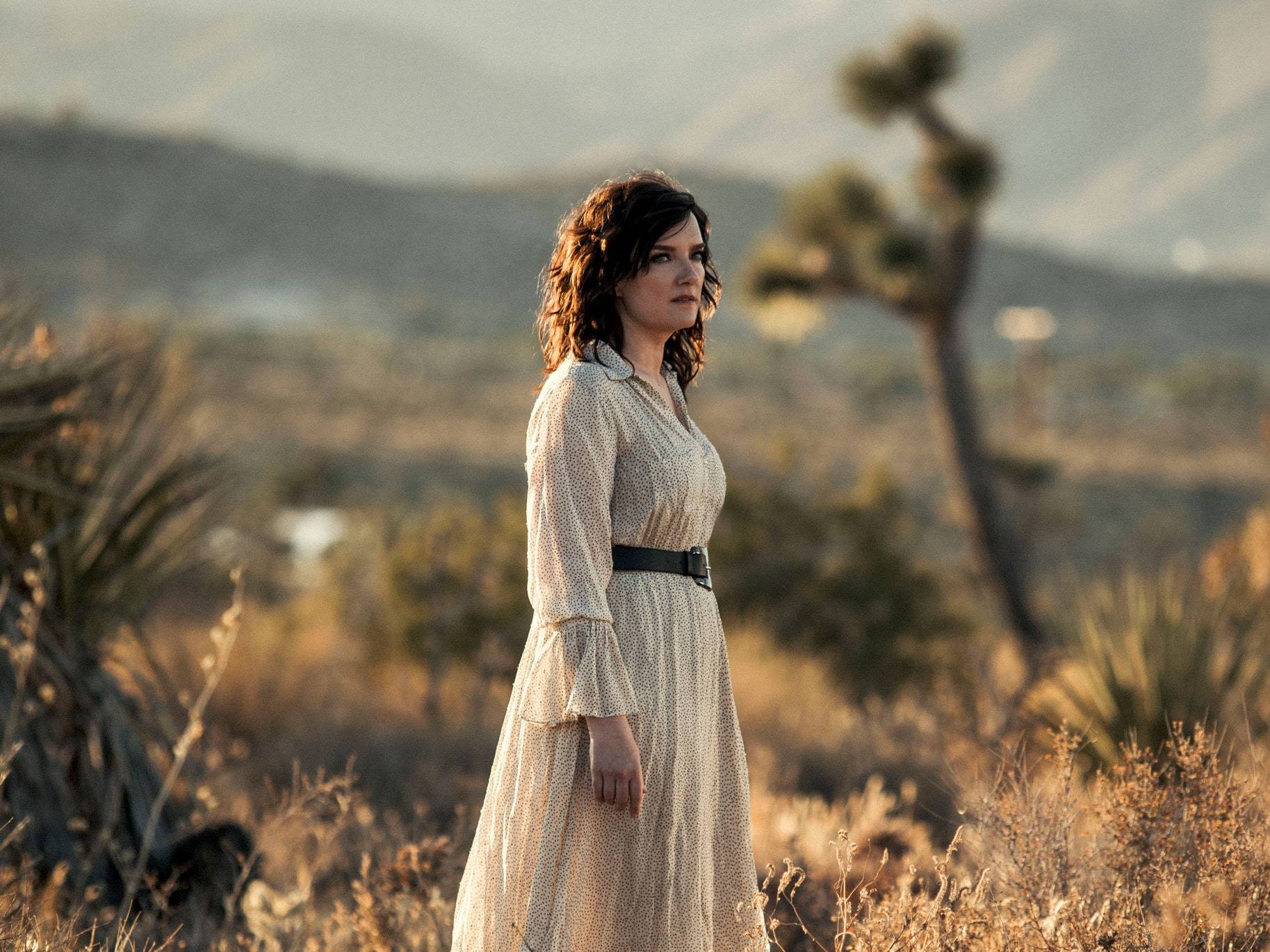 There is a tradition in country that loves flawed characters lost on a winding journey… likely down a dit road. One of the best songwriters in this style is acclaimed songwriter Brandy Clark. Her credits include a whose-who of country music Kacey Musgraves, Reba McEntire, Darius Rucker, Lean Rimes—and her albums have received overwhelming critical acclaim.

Her debut record, 12 stories, earned her a 2015 Grammy nomination for Best New Artist. We spoke with Brandy about her new album “Your Life Is A Record”, an album which asks what if your life’s journey fit on one LP. The songs are honest, not larger than life songs. Clark writes songs about anti-heroes who make imperfect choices with titles like: “Who You Thought I Was” and “The Past Is The Past”. Together her songs portray one whole life.