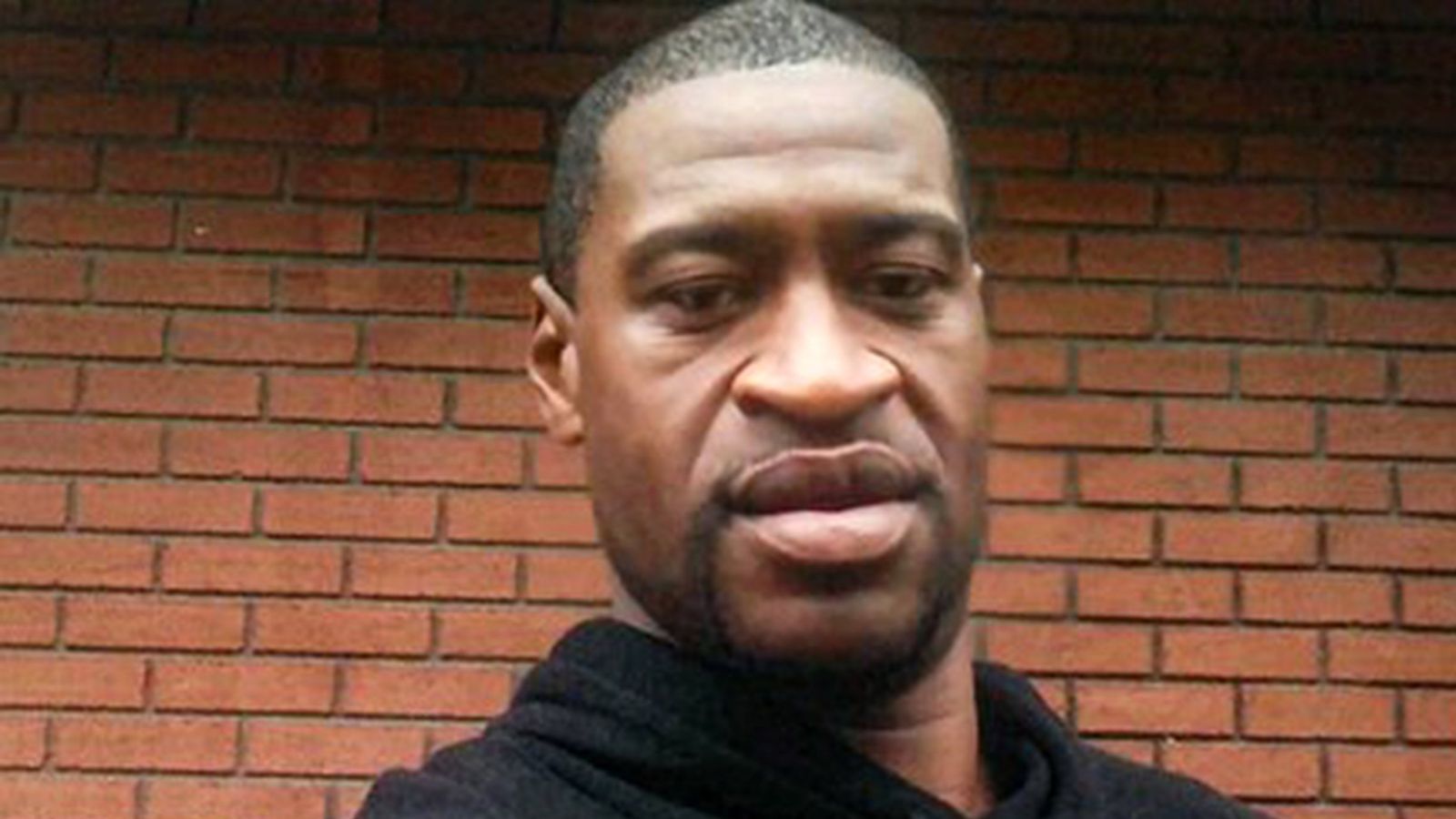 In a Rolling Stone article titled “He Shook The World: George Floyd’s Legendary Houston Legacy”, writer Charles Holmes reveals the musical past of the man who has become an international symbol for justice since his murder.

Known as “Big Floyd” in his Houston community, he was part of the city’s Screwed Up Click, a hip-hop collective centered around the now-legendary producer DJ Screw. This underground scene created a style of slowed-down “chopped and screwed” hip-hop that seeped into mainstream hip-hop, and has even been appropriated by bubblegum Top 40.

In this episode Switched On Pop unpack how this chopped and screwed sound took over pop and shine a light on George Floyd’s involvement with the Screwed Up Click.