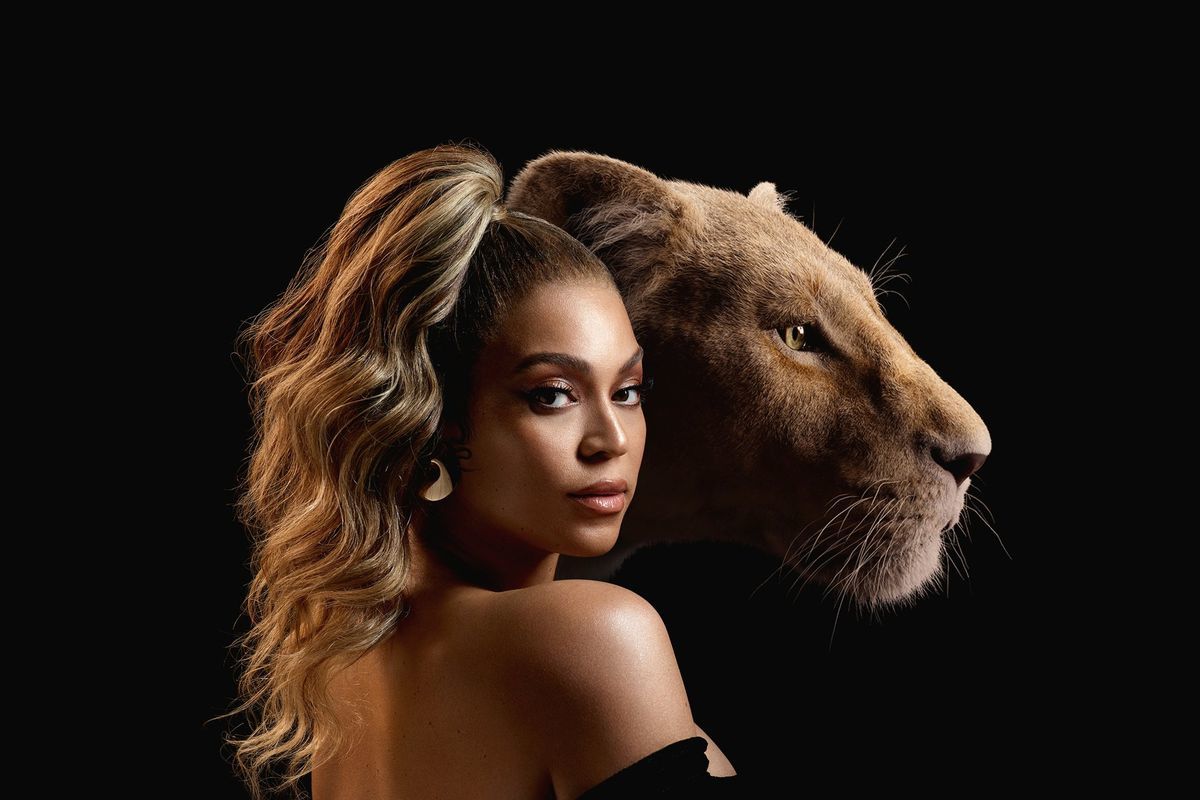 For the live action remake of The Lion King, Beyoncé (who voices Nala in the film) recorded and curated a companion soundtrack called "The Gift".

She worked with leading Afropop stars to expose the music of the continent to a global audience. In her piece, "Diversity Is in the Details: What Beyoncé's 'The Lion King: The Gift' Gets Right and Wrong," Okayplayer music editor Ivie Ani argues that the album highlights music while unintentionally treating the continent as a monolith.

Ivie joins Switched On Pop to break down this album and what it means for Afropop.

Holy Swift | Episode 108 - The Archer
New Music We Love: Ariana Grande & Social House
'WE SAID MODELLING' (ASAP Rocky Free, Lil Nas X, Iggy Azalea Flops Again)
Hot in Music
Social Distancing Diaries | Drug Store Romeos
Personal insights and experiences from the world of music and entertainment in the midst of the coronavirus crisis.
Switched On Pop | Disclosure: Where Energy Flows
A podcast breaking down the music of pop hits.
'THEY'RE IN YOUR BAG' (Kanye West Exposes Record Label Misconduct, Gladys Knight VS Patti LaBelle)
Join Nic, Sope and Eden as they examine the trending topics of the week, new releases and mercilessly debate your favourite artists.
Holy Swift | Episode 134 - the 1 (with Archie Lewallen)
Three Taylor Swift superfans dissect the entire Swiftography... but not, like, in a creepy way.